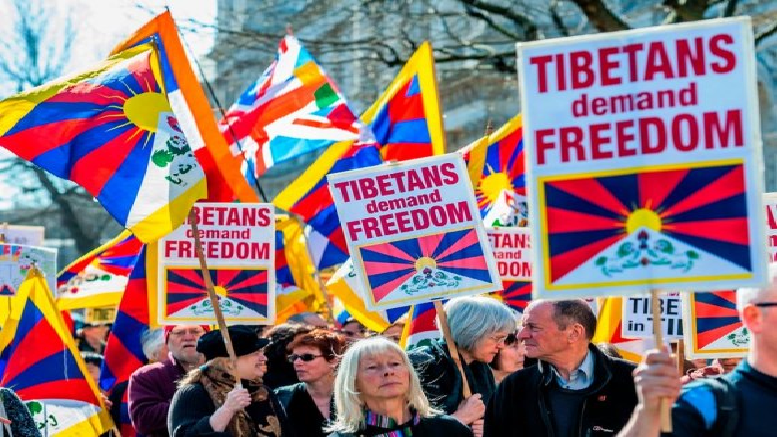 Prominent Tibetan monk Jigme Gyatso, who was frequently jailed for protests against Chinese rule, died at his home in northwestern China’s Gansu province in the weekend, a report said.

“During his imprisonment, he has been subjected to severe beatings due to which he has been admitted in hospital for a long time without any sign of improvement,” the former student now living in exile told RFA Tibetan.

No cause of death has been given, but sources said he had been in poor health since his release from prison in 2016.

“Since May his health took the turn for the worse, and he was taken to a medical facility in Xining, Qinghai province, for a long period but without any success. The Chinese government is trying to block information regarding Gyatso which is why has become extremely difficult to get a recent photo of him,” said a source in Tibet, RFA reported.

Previously detained in 2006, 2008 and 2010, Gyatso was again taken into custody in 2011 and handed a five-year prison term by the Kanlho People’s Intermediate Court on a charge of working “to split the nation”.

He was released on October 26, 2016, in Lanzhou prison, “but still the Chinese government kept a close watch on him, restricting his movement and his visit to the hospital, depriving him of medications when he needed them,” said another source in the region.

Gyatso became an instant hero in the Tibetan community after a 2009 video in which he described his brutal treatment in custody was widely circulated on the Internet.