The US and its struggling economic universe 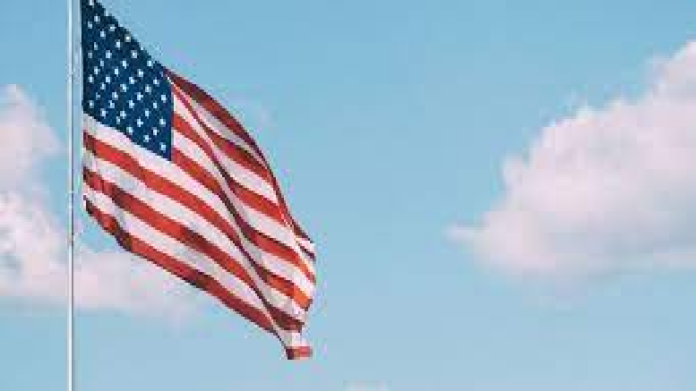 The US Fed is targeting the inflation and unemployment numbers in its crosshairs, even as it contemplates the concept of a soft landing at a later date as it battles 14-year high inflation.

With unemployment at 3.5 per cent, Friday’s print is being keenly watched. Interest rate spike, poor growth rate, wildly rising inflation has a fourth dimension for a struggling economic universe – 3.5 per cent unemployment is only one part of this economic pandemic; it goes beyond the pale with 5.8 million unemployed in the US and unemployment insurance claims at 1.4 million as of October 2022.

Treasury yields have been rising after the Fed’s latest decision on rates, which rose another 0.75 percentage point. But more notably, Fed Chair Jerome Powell said it wasn’t time to back off rate increases, though he conceded they may get smaller as the central bank soaks in economic data and studies how well its actions till now have done their job.

The two-year Treasury yield jumped to its highest since mid-2007, to 4.739 per cent. The Fed’s benchmark rate is seen rising above the 4.6 per cent target forecast by the Fed at its September meeting, to 5 per cent or more.

Investing.com highlighted that the US labour market remains tight. New jobless claims unexpectedly fell last week to 217,000 from the expected 220,000. Tomorrow, investors will see the October report on jobs from the government, which is expected to say the economy created 200,000 jobs last month.

CNN reported that on Wednesday, President Joe Biden delivered a stark warning to Americans that the future of the nation’s democracy could rest on next week’s midterm elections, an urgent appeal coming six days before final ballots are cast in a contest the President framed in nearly existential terms. However, he did not speak about the floundering economy, which is what all Americans are concerned about.

His speech was politically oriented with an eye on the midterms, but many here argued that he could have looked at how Americans are being squeezed economically, though depositors are benefiting. The soaring cost of food is a case in point as thanksgiving is on the horizon.