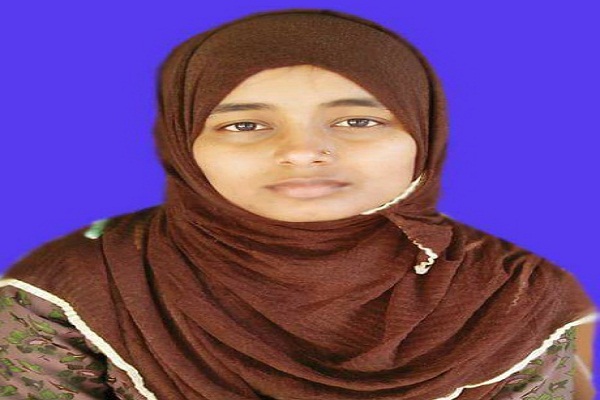 A Tamil Hindu girl who was converted to Islam upon marriage has died mysteriously at her Muslim in-law’s house in Hat Vogdia village of Lohajang Thana under Munshiganj District (Bikrampur), central Bangladesh. The incident happened last Friday evening. She was a Bharatiya citizen hailing from Tamil Nadu.

The victim Devi’s (name changed to Fatema) in-laws claim that she committed suicide. But neighbors said that Fatema’s (Devi) husband Rimu was a drug addict, who often used to beat her up. Neighbors heard their quarrel just a day before her death.

Meanwhile, just after demise of Fatema (Devi), her in-laws attempted to hurriedly bury the dead body in a graveyard. Upon receiving information of the suspicious death, Lohajang Thana Police sent the dead body to the morgue of Bikrampur general hospital for autopsy, Dhaka-based online Bengali newsportal eibela.com has reported.

The report further says that few years ago, the victim’s husband Rimu went to Tamil Nadu seeking work. There he got involved with the Tamil Hindu girl Devi and the couple eloped to Bangladesh without Devi’s visa. Then Devi converted to Islam, taking the name Fatema, & tied the knot with Rimu.

Officer in charge of Lohajang Thana Md. Anichur Rahman said that the victim’s family in Tamil Nadu has been informed via local municipal chairman. Police will take further steps after obtaining the autopsy report.