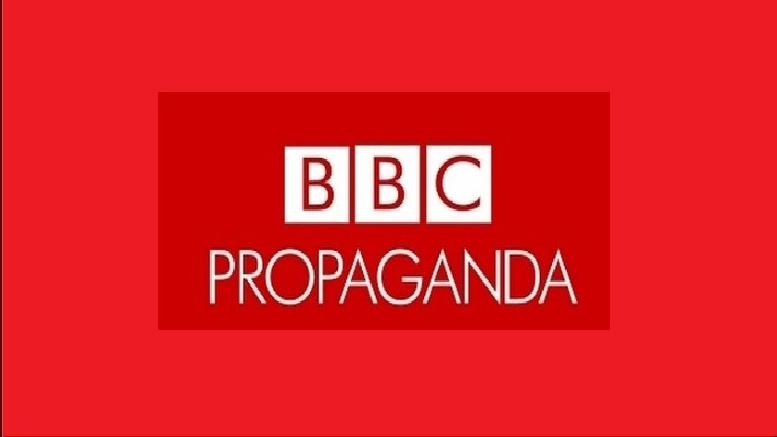 Spirit of Cricket is like Secularism, something English won’t follow themselves but made mandatory for brown shoulders. England will remain a constitutional monarchy but BBC will call Bharat an electoral autocracy. UK has state religion but Bharat should carry burden of Secularism.

UK reserves seats in its parliament for Church Bishops, yet a Yogi Adityanath elected by majority vote is called democratic backsliding by the English media. A person of color has never ruled Britain but English universities will research on evilness of caste in Bharatiya society.

England can have St. George’s cross in its national flag but Bharat has to strip itself of all its cultural heritage & secularise. UK will retain & proudly parade it’s colonial wealth looted by manufactured famines in its museums but will lecture Bharat on human rights in Kashmir.

UK will reserve seats in its parliament for descendants of lords & royals but English intellectuals shall write literature demonizing Hindu upper castes as products of privilege. Commonwealth Charter says it’s an organisation of equals yet UK will remains it’s perpetual leader.

England can get overtaken by Bharat in GDP size but will remain permanent UN security council member while Bharat shall continue to stay out. UK has 142 military bases & 17 overseas territories from colonial era beyond its borders but Bharat has to employ restraint in claiming PoK.

The nation that won their only world cup with a boundary check are complaining Bharatiya women’s team followed the rules a bit too much. To be a hypocrite on every sphere of life in culture, politics, sports & religion is an uniquely western privilege, not accorded to brown people.

(This article has been compiled from a Twitter thread by Cogito (@cogitoiam) on September 26, 2022 and has been published with minor edits to conform to the HinduPost style guide)