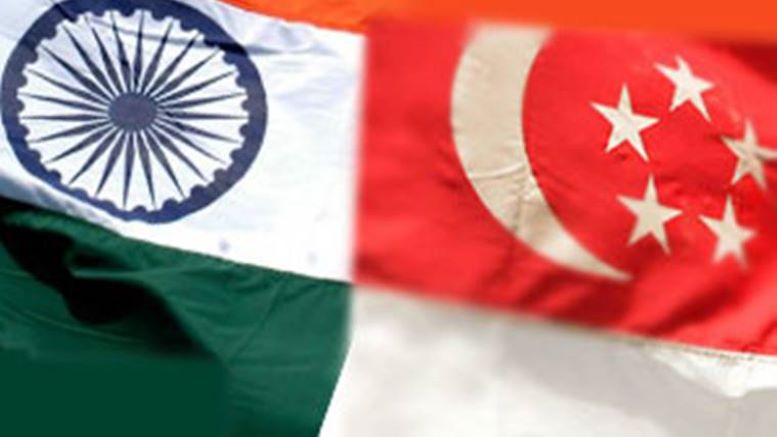 Singapore has been seeing rising instances of racial slurs against people of Bharatiya origin with about two such incidents being reported just a month apart from each other in recent times.

In May, a woman of Bharatiya origin was kicked and racially abused by a man during the morning walk for not wearing her mask properly. A Hindustan Times report said:

In an apparent incident of hate crime, a man hurled racial slurs and kicked a 55-year-old Indian-origin woman in Singapore for not wearing a mask while she was brisk walking.

Hindocha Nita Vishnubhai, a private tutor, was brisk walking on Friday morning when a man approached her and asked her to pull her mask up from her chin, her daughter Parveen Kaur was quoted as saying by the Channel News Asia on Monday.

“She explained that she was brisk walking but he didn’t care. He hurled vulgarities and racial slurs at her,” Kaur said in a widely circulated Instagram post. “My mum responded with a ‘God bless you’ and the guy kicked her in the chest. My mum landed on her back and hurt herself,” she said.

It must be mentioned here that Singapore Health Ministry guidelines allow people to remove their masks while engaging in outdoor or strenuous exercise, including brisk walking or walking up hilly terrain. That the attack came just days after a man was caught on camera shouting racial abuses at a family of Bharatiya expatriates while accusing them of spreading Covid can’t merely be a coincidence and points at the underlying racism that is taking root in the island nation.

In the second incident reported last week, a woman was seen interrupting her Hindu neighbor’s prayer ritual by banging a gong with a stick. The 19-second clip was posted on Facebook by Livanesh Ramu whose post said “Like many other Hindus, this has been a part of our family’s five-minute, twice-a-week prayer routine. Having lived in this home for more than 20 years, we never had any issues. I guess with COVID-19, we have a new norm.”

He further stated that he and his family members have given their statements to the authorities and are awaiting their findings. Singapore’s Law and Home Affairs Minister K Shanmugam said that action should be taken against racist behavior that crosses the line and breaches the law.

In a program on radio station CNA938, the Minister said “You should call out, you should frown against it, and you should take action if it breaches the law. Because it is cancerous, it is divisive, and it undermines the values of our society”.

Earlier, the Minister had addressed the Singapore Parliament and asked the members to condemn instances of racial slurs while adding that Singapore would fail if racism becomes prevalent. In his address, he pointed out elements that were deliberately fomenting racism.

He has been quoted as saying:

Singapore is 725 sq km of rock. We have to make a living by being open to the world. We will fail if we allow racism and xenophobia to become prevalent, and it’s contrary to everything that has made us successful and proud to be Singaporean.

Some parties were deliberately stoking the fears, encouraging racism and xenophobia, and dog-whistling” warning the dangers that this could lead to for the country and its rich Indian community. First, it will be the expat Indians. Then, it will come to Singaporean Indians.

K Shanmugam also pointed out the use of certain slurs against the Indian community prevalent on online websites, sharing how these were deliberately fomenting racism describing Indians as “cockroaches” and “rapists”. “We should be ashamed that in the name of free speech, we allow such comments. This bad behavior and open expression of racism—I invite all here to condemn,” he said.

Singapore Prime Minister Lee Hsien Loong had also condemned such incidents while adding that the COVID-19 pandemic does not justify racist attitudes and actions.