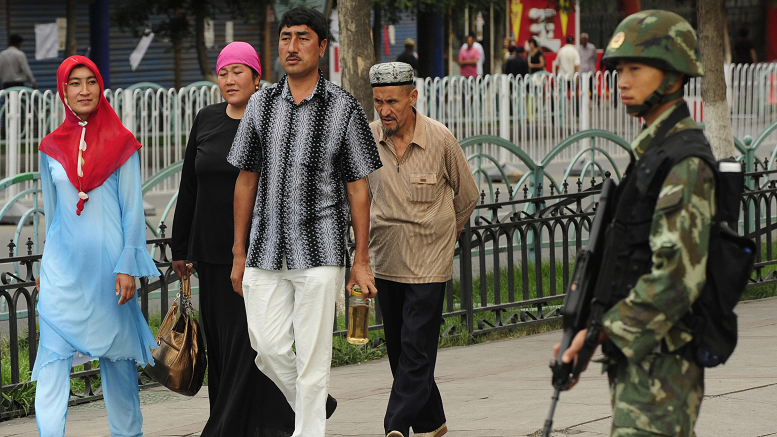 On Sunday (Jan. 19), a Chinese woman claimed to have personally witnessed the harvesting of live organs from unwilling Xinjiang Muslim donors who were “slaughtered on demand” for Saudi buyers wanting “Halal organs.”

On Sunday, Lude Press (路德社) released a video of an interview with a Chinese woman identified as Ms. Aili describing the live harvesting of Xinjiang Muslims’ organs. In the interview, she said that in 2006 at the Department of Liver Transplantation of Tianjin Taida Hospital, which is located in the Binhai area of the city of Tianjin, China, 37 Saudi nationals received organ transplants primarily from ethnic Uyghur donors.

Aili said she was told that the reason why the Saudi patients insisted on receiving organs from Uyghur donors was that they wanted “Halal organs.” She said that when she asked a person on the scene how long recipients needed to wait to find a donor, she said the waiting times ranged between one to six months.

She was also told that the donors were “slaughtered” on the basis of demand. She added that she had originally been skeptical about reports of harvesting of organs from Falun Gong prisoners and was shocked to learn that such practices were real.

Medium interviewed Uyghur oncology surgeon Enver Tohti, who has the dubious distinction of unwittingly carrying out the first live organ transplant on a Uyghur Muslim prisoner in 1995. He said that the first time he performed the procedure, he was taken to a room near the execution ground in Urumqi to remove the liver and kidneys from an executed prisoner.

“It turned out he wasn’t fully dead because they shot him through the right chest to knock him out so I would have time to remove his organs,” said Tohti. He claimed that the man’s heart was still beating as he removed the liver and kidneys.

In an interview with Radio Free Asia, Tohti said that the majority of the customers seeking organs harvested by Chinese Communist Party in Xinjiang were Arabs, primarily from Saudi Arabia. He said that the Arab customers required “Halal organs,” meaning that they must come from the bodies of Muslims rather than those who followed other religions.

(This article was published on Taiwan News on 22nd January, 2020 and has been reproduced here in full.)