Students in Saudi Arabia set to learn Ramayana, Mahabharata while seculars continue to oppose the same in Bharat 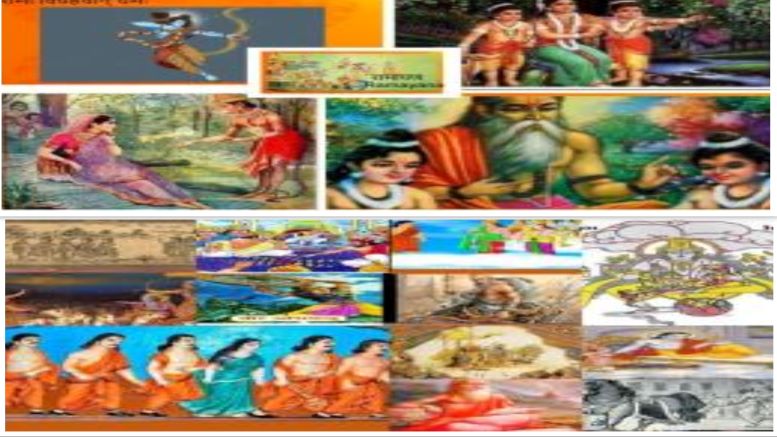 Students in Saudi Arabia will now learn Hindu mahakavyas Ramayana and Mahabharata in keeping with Prince Mohammad bin Salman’s new vision for the Saudi Arabian education sector called Vision 2030. The curriculum aims to familiarize students with the history and culture of other countries so that they gain knowledge about different cultures.

In addition to focussing on Ramayana and Mahabharata, globally significant Bharatiya cultures such as Yoga, and Ayurveda will also be taught to students to expand their cultural knowledge and exposure. Vision 2030 also makes English compulsory for students.

“The screenshot of my son’s school exam today in the book of social studies includes concepts and history of Hinduism, Buddhism, Ramayana, Karma, Mahabharata, and Dharma. I enjoyed helping her study,” she added in her tweet.

Saudi Crown Prince and Chairman of the Council of Economic and Development Affairs Mohammad bin Salman bin Abdulaziz Al-Saud said that Vision 2030 is a “bold yet achievable blueprint for an ambitious nation.” He said, “It expresses our long-term goals and expectations and it is built upon our country’s unique strengths and capabilities. It guides our aspirations towards a new phase of development – to create a vibrant society in which all citizens can fulfill their dreams, hopes, and ambitions to succeed in a thriving economy.”

Contrast this with the hue and cry raised by the Lutyens cabal at a similar move in Bharat which is the homeland of Hindu Dharma. It can’t be emphasized enough that Saudi Arabia is an officially Islamic nation.