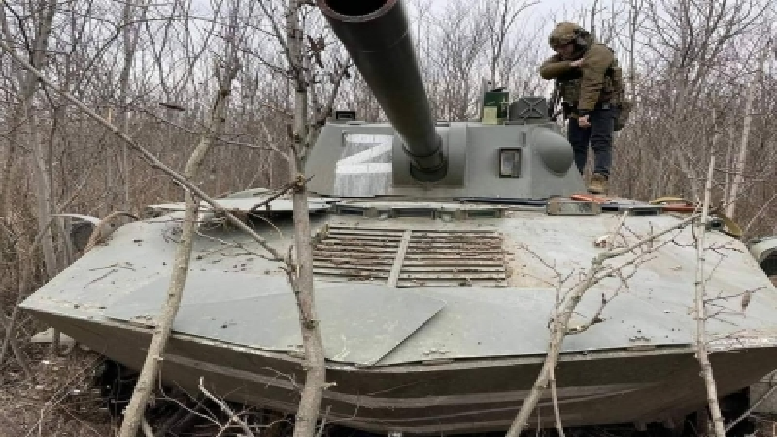 “The militants of the territorial defence battalions continue to hold more than 4.5 million civilians hostage as a human shield,” the Russian Defense Ministry said, RT said.

It is noted that about 2,000 foreign citizens, who expressed a desire to evacuate to safe places, are also being held.

Mizintsev reported on the receipt of information about cases of discrimination against human rights on racial grounds by neo-Nazis.

He also stated that the Ukrainian authorities continue to categorically reject all major evacuation routes from a number of Ukrainian cities to Russia.

Official Kiev does not control the state of affairs in Ukraine and does not ensure the fulfillment of its obligations, the Russian Defence Ministry said. The department indicated that the Kiev regime, by its actions, supports chaos and does not notice the facts of looting.

More than 2.5 million citizens of Ukraine and foreigners have asked to be evacuated to the territory of Russia, he said, RT reported.

“In our database, taking into account the past day, 2,541,367 appeals have already been documented through various communication channels from specific citizens of Ukraine, as well as foreigners, with requests to save and evacuate them from 1,917 settlements of Ukraine,” Mizintsev said.

The Ministry of Defence said that Russia could not hand over to the UN and the Ukrainian authorities a database of people wishing to evacuate to Russia, because they fear that then it would fall into the hands of Ukrainian nationalists.