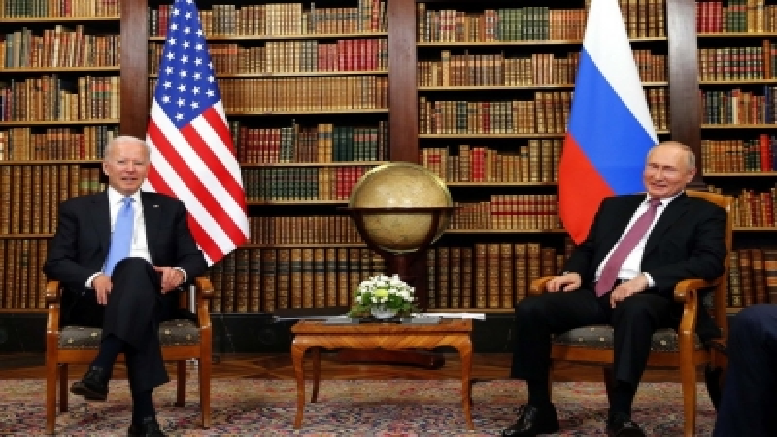 The Russian Foreign Ministry has unveiled a long list of 963 US citizens, who are permanently barred from entering Russia, including previously named US President Joe Biden.

The blacklist was formed in response to constantly imposed anti-Russian sanctions by the United States, the Ministry said on Saturday in a statement, adding that the hostile actions, which boomerang against Washington itself, will continue to receive a proper response.