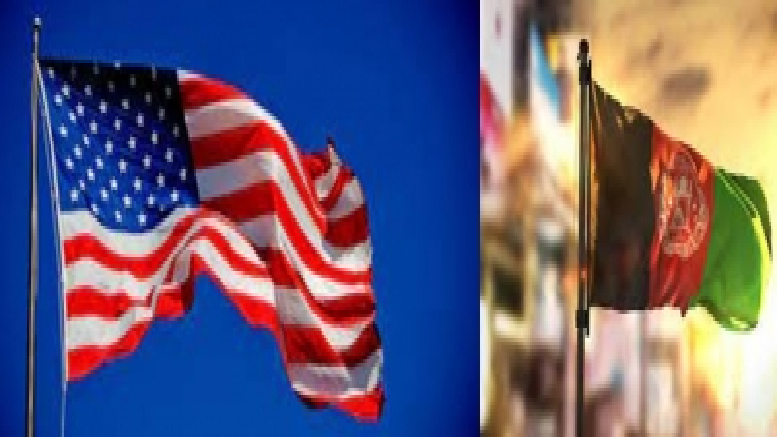 When Prime Minister Narendra Modi sits down on Friday with President Joe Biden and Prime Ministers Yoshihide Suga of Japan and Scott Morrison of Australia for their in-person summit — the first with Biden — they will face a world with a new set of complexities — but also a higher level of intent by the US to involve itself in the region.

The chaotic US withdrawal from Afghanistan has changed the dynamics in the region giving China an edge because of its adoption of the Taliban while raising doubts for the allies about their reliance on the US.

Former British Prime Minister Teresa May asked in Parliament, “What does it say about NATO, if we are entirely dependent on a unilateral decision by the US?”

The European Union (EU) also is stepping up its involvement in the Indo-Pacific, but independent of the US.

But Biden has shifted his priorities to the Indo-Pacific where a direct confrontation with China is building up and, in fact, he cited that as a rationale for pulling out of Afghanistan.

He is continuing on the path to expanding the role of the Quad beyond just security matters, a goal the leaders set when they held a virtual summit in March.

Giving a reassurance about the commitment to the group, he said at the UN on Tuesday, “We elevated the Quad partnership among Australia, Bharat, Japan and the United States to take on challenges ranging from health security to climate to emerging technologies, engaging with regional institutions.”

In another indication of the commitment, Australia, the United Kingdom and the US announced a security pact, AUKUS, that could impact the Indo-Pacific region.

He has offered Australia nuclear-powered submarines that would make its navy more effective in facing threats from China.

But at the same time, it set off a diplomatic spat with France, whose contract to sell diesel submarines to Australia was scuttled.

The EU, which had been somewhat ambivalent about the strong policy that Biden has co-opted from the strategic arsenal of former President Donald Trump, is also showing renewed interest in the Indo-Pacific with plans of its own.

The EU unveiled its ow Indo-Pacific plan last week to “explore ways to ensure enhanced naval deployments by its member states in the region”.

Somewhat similar to Biden’s own goals for the Quad, it would seek to increase the EU’s role in the areas of health, environment, technology and security.

The Quad summit in March agreed to provide a billion doses of COVID-19 vaccines to countries in the region, help with emergency preparedness, cooperate on technologies and work to ameliorate the impact of climate change.

The US and Britain appeared to take note of the development.

After a bilateral meeting between Biden and Britain’s Prime Minister Boris Johnson, a White House readout said, “The leaders also discussed our ongoing work on Afghanistan, as well as developments in the Indo-Pacific and the critical role of European allies and partners, including NATO and the EU, in the region.ae

There has been a flurry of diplomacy between France and Bharat in the last few days at which the Indo-Pacific figured.

The tweet said, “India and France are strongly committed to making the Indo-Pacific an area of cooperation and shared values. We will continue to build on this.”

Jaishanker tweeted after the meeting that the Indo-Pacific figured in their talk.

Bharat, which is one of the biggest customers for French defence industry, could see an involvement a” perhaps as a bridge a” in the EU initiative on the Indo-Pacific.