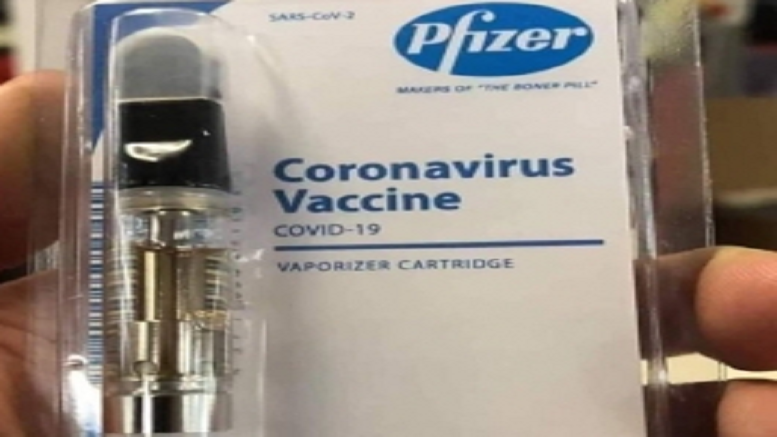 US drug makers Pfizer and Moderna have increased the prices of their mRNA-based vaccines against Covid-19 for the European market, the media reported.

According to the new contracts, a Pfizer shot will now cost 19.50 euros against 15.50 euros previously, while a Moderna jab has been priced at 21.49 euros a dose, from about 19 euros in the first procurement deal, The Financial Times reported.

The supply contracts are being renewed as Europe is anxious to secure supplies for potential booster shots in the face of the spread of the highly infectious Delta variant.

Further, the terms of the deals, struck this year for a total of up to 2.1 billion shots until 2023, were renegotiated after phase 3 trial data showed the two companies’ mRNA vaccines had higher efficacy rates than shots developed by Oxford/AstraZeneca and Johnson & Johnson, the report said.

The companies had capitalised on their market power and deployed the “usual pharma rhetoric… Vaccines work so they increased the ‘value’,” the report quoted an official close to the negotiations official.

Riding on the success of its Covid vaccine, Pfizer, last week, raised its annual vaccine revenue to $33.5 billion in 2021, up from the previously projected $26 billion.Europe

Moderna is expected to announce the second quarter financial results this week. According to forecasts compiled by Airfinity, a life sciences consultancy, the sales of Pfizer’s Covid jab will hit 47.1 billion euros with Moderna’s reaching 25.2 billion euros, the FT reported.

On the other hand, sales of Oxford/AstraZeneca’s Covid jab — the largest vaccine supplied to low-income countries — is expected to rise to 12.6 billion euros in 2022, it added.