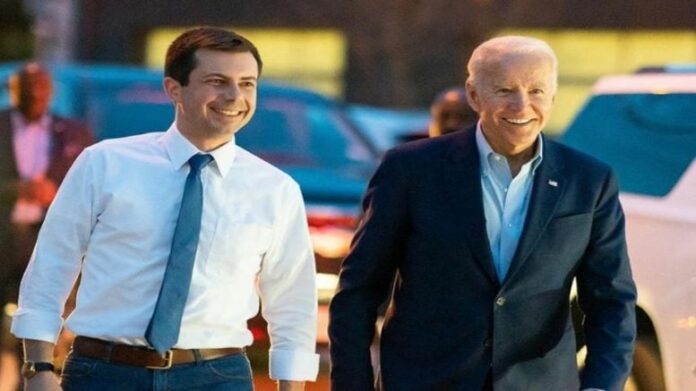 As per available information, Marcette Buttigieg is alleged to be working as a missionary in Bharat and resides in Jharkhand’s Pakur.

Marcette runs the Mission Fund that claims to be working for disabled children particularly among vanvasis of Jharkhand and Odisha. However, we in Bharat are well aware of the ‘kind of work’ that goes on behind such claims.

The missionaries often work under the garb of ‘social workers’ and Marcette identifies herself as a pharmacist and social worker.

Interestingly, the “About Us” section on their website talks about providing aid to missionaries working towards ‘improving’ the lives of those below the poverty line in 40 countries.

The information in this section reads “Mission Fund was founded on 16th April 1984. It is a lay Catholic organization set up with the aim of assisting all Maltese missionaries. At present over 200 missionary stations in about 40 countries from Albania to Zimbabwe receive regular donations of € 2,000 on a roster basis, while the Maltese Bishops in Kenya, Brazil, Honduras, Libya and Albania each receive € 4,000. Maltese missionaries use donations to build schools, clinics and shelters for the homeless, to buy medicines, pay hospital fees and maintain vaccination programmes, and to better the lives of so many persons living below the poverty line”.

However, as per their own admission supporting those ‘spreading the word of God’ is their main aim. “The main scope of Mission Fund is to provide tangible support to all Maltese and Gozitan missionaries who dedicate their lives to spread the Word of God among the poor living in miserable conditions“, the site says.

This must be viewed in the background of Biden’s overt display of Christianity. His presidential inauguration had overwhelming Christian symbolism right from attending church service at The Cathedral of St. Matthew the Apostle to taking oath in the name of the Bible.

In June this year, Biden even undertook measures to prove his Christian credentials by announcing that he would continue to attend Mass even as he was faced with opposition from Bishops for his pro-abortion stance.

History of missionary activities in Jharkhand and the recent rise in opposition against the same among vanvasis gives us a fair idea of the kind of ‘social service activities’ missionaries claim to undertake.

The Vanvasi community has also registered its opposition to missionary activities in their villages. Representatives of the Jharkhand Adivasi Sarna Vikas Samiti (JASVS) of Dhurwa in Jharkhand met former chief minister Babulal Marandi in September 2020 to submit a petition demanding that the benefits reserved for tribals being given to those who have converted to Christianity be stopped forthwith.

In March this year, 18-year-old Suraj Kumar Das was driven to suicide by the rampant Christian conversion mafia operating in his Jharkhand village. Suraj stoutly opposed the conversion agents but, tragically, members of his own family had fallen prey to the Christian missionaries and were pressurizing him to convert.

Similarly in June this year, a missionary pastor, who was actively involved in conversion activities in Raisimla Village located in Khunti district’s Torpa Tehsil, was driven away by Sarna villagers. The villagers accused the pastor of luring innocent villagers and converting them to Christianity. During the campaign against the pastor, they raised slogans “Sarna ko bachana hai, Isaai ko bhagana hai” (Save Sarna, drive the pastor away).