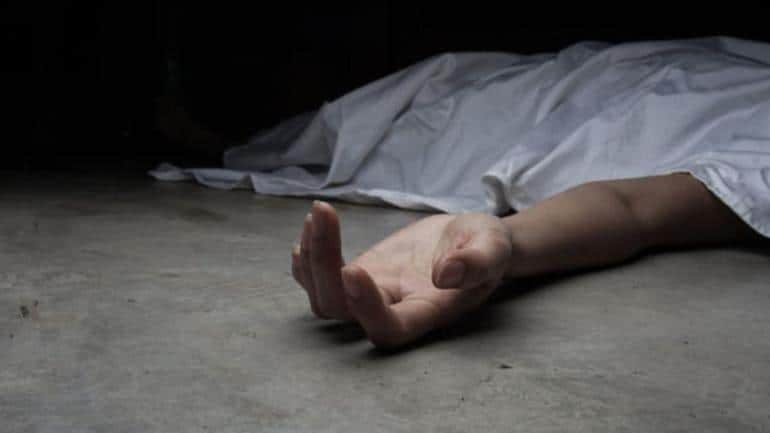 A Hindu man identified as Arjun Kohli appears to be the latest victim (Tweet archived here) of persecution of minority Hindus in Islamic Pakistan. His dead body was fished out by Mirpurkhas Sindh villagers with Kohli’s hands and feet tied. A neck was found around the neck and there were signs of strangulation as well. No further details are available at present.

Pakistan’s Sindh is particularly notorious for the persecution of minorities. Rapes, abductions, forcible conversions, and forced marriages of minority girls, many of them minors, to Islamists are constantly reported from the district. Not just girls but even minor Hindu boys become victims of Islamist atrocities.

The brutal gangrape of eight-year-old Kavita in December last year is a case in point. The rapists also mercilessly scratched her entire face and gouged her eyes. She was still bleeding when she was taken to the hospital.

The police and political establishment often turn a blind eye and fail to act swiftly and strictly against Islamist aggressors who are only emboldened by the indifference of the establishment.