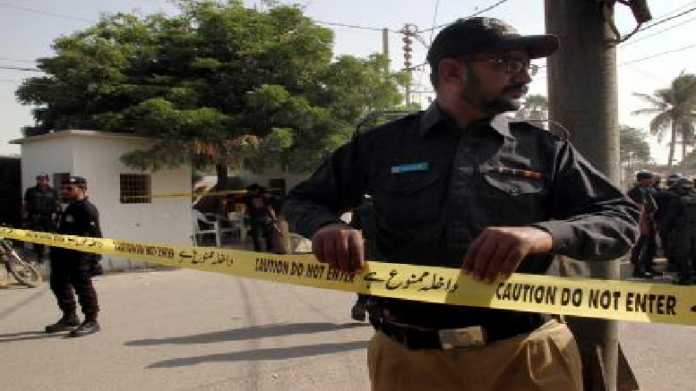 According to DIG Javed Jaskani, the police camp was set up in Kacha for an operation to recover hostages in the area.

More than 150 dacoits attacked the police post, killing five policemen including a DSP and two SHOs, The Express Tribune reported.

“After the attack, heavy firing has taken place from both sides,” said DIG Jaskani, adding that a “heavy contingent” of police has been dispatched to Kacha.

He maintained that the operation to recover the hostages in the area is continuing.

He recognised the “unparalleled” sacrifices made by the Sindh police to provide security to the lives and property of citizens and to maintain peace and order in the region.

He expressed confidence that the accused involved in the incident would be held accountable.

However, Xinhua news agency reported that seven policemen were killed in the incident that occured on Saturday night.