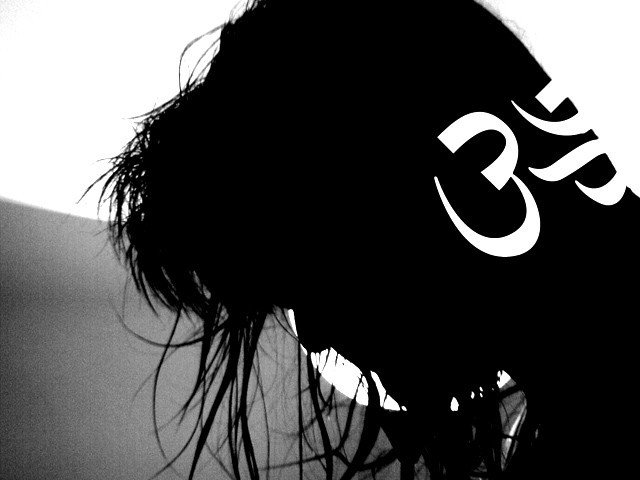 The Pakistan Hindu Council has appealed to the Supreme Court to take suo motu notice of the rise in kidnappings, forced conversions and forced marriages of underage Hindu girls to Muslim men in Sindh.

An meeting of the council was held on Sunday to discuss the issue after media reports emerged earlier this week of the case of 16-year-old Ravita Meghwadh from Tharparkar whose family alleges she was abducted, forcibly converted and married off to a Muslim man “twice her age” in Umerkot.

“The situation in the area from where Ravita was kidnapped is still very tense and the victim’s family is reportedly [being] forced to leave home,” the statement said.

MNA Vankwani demanded that Ravita be rescued, saying such incidents could be described as social crimes in any civilised society but in Sindh, hate-mongering elements were presenting it [abduction and forced conversion] as a good deed under the garb of religion.

He said the council had never opposed conversion to Islam if it is done wilfully by the person. “But the situation in Sindh is entirely different where the focus is only to convert kidnapped Hindu girls with the sole purpose of marrying them without their consent,” he added.

The parliamentarian criticised the Sindh government for not passing the forced conversion bill which would have offered some respite to religious minorities. The bill officially titled Criminal Law (Protection of Minorities) Bill was passed unanimously by the Sindh Assembly last year, but the governor refused to sign it into law and sent it back to the assembly asking them to “reconsider it”.

Speaking of another forced conversion incident, Vankwani said 15-year-old Ganga was kidnapped by a man named Qasim Hajam and forced to convert and marry at gunpoint. He said the rise of such horrific incidents showed that the government had failed to provide security to non-Muslims and had left a negative impact on the socio-psychological condition of minorities.

“Five thousand Pakistani Hindus are being forced to migrate every year,” said Vankwani. “Remaining a poor community, they have no other option but to keep quiet.”

The meeting’s participants expressed sorrow that it had been more than 15 days since Ravita was allegedly kidnapped but the police had still not arrested the perpetrators because they were influential people.

They said the abductors generally tend to present the girl in court after a couple of weeks with a conversion certificate from any madrasa to justify their crime and that presented legal cover for the police to do nothing. When these girls are presented in court, they lack even the basic understanding of their newly-adopted religion and are not even eligible to acquire an identity card because they are so young, the participants noted.

They urged Vankwani to play his role as a politician and public figure to involve all segments of the society to protest against forced conversions and marriages.

Such elementary facts about the plight of Hindus and other non-Muslims in the Islamic Republic of Pakistan are not known to the ordinary ‘educated’ urban Hindu. Hence they fall prey to the ‘Aman ki Asha’ brigade led by left-liberal intellectuals, public figures like Shah Rukh Khan who repeatedly bat for Pakistan, or syrupy pieces by sports reporters who call for resumption of bilateral cricket ties despite acknowledging that ‘ Pakistan continues to sponsor terrorism’ in Bharat.

Seeing that slowly but surely the world is waking up to the grim reality of life in Pakistan for minorities, that two-faced nation is trying to introduce some cosmetic changes to bolster its credibility on the international stage. A few months back, Pakistan had passed a landmark ‘Hindu marriage bill’ – 70 yrs after Pakistan was formed, Hindus in that country would finally have legal proof of their marriage. But even this bill has a clause that will keep the mullahs, looking to prey on married Hindu women, happy  –

“However, the Hindu parliamentarians and members of the community had concerns over one of the clauses of the bill that deals with ‘annulment of marriage’. It states that one of the partners can approach the court for separation if anyone of them changes the religion.

“What we demand that the separation case should be filed before the conversion as it has given an option to the miscreants to kidnap a married woman, keep her under illegal custody and present her in a court that she has converted to Islam and does not want to live with a Hindu man,” Dr Vankwani said.”

It is a crying shame that Bharat continues to have almost normal relations with Pakistan. The only two things we have done to convey our ‘displeasure’ to Pakistan are – freeze on high-level diplomatic talks and freeze on bilateral sporting ties – and there is no surety on how long these ‘bold steps’ will continue! Rest everything is business as usual – diplomatic presence, trade ties (Pakistan still has MFN status), visas to Pakistani artists & sports-persons etc.

In the meantime, the Pakistan-bred jihadi terrorists continue to kill & mutilate our jawans, their Army indiscriminately shells our innocent civilians, their ISI continues to spawn terror cells & trigger rail accidents across the country, they continue to bomb and attack our consulate in Afghanistan, they torture & announce death penalty for our ex-serviceman that they abducted from Iran…..when Bharat has failed to act decisively against Pakistan despite these 1000s of cuts inflicted on it, the same state is far-far away from holding Pakistan accountable for their horrible treatment of Pakistani Hindus. But Hindus living in Bharat have to first relentlessly campaign for the Hindus of Pakistan and expose the true nature of Pakistani state and society to everyone in Bharat.