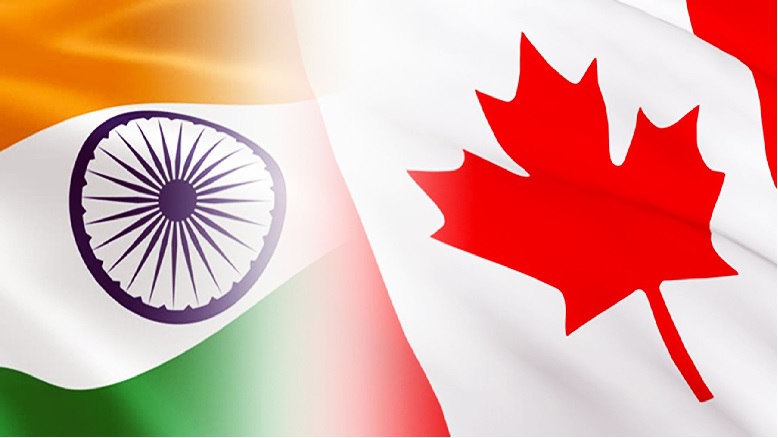 Various Indo-Canadian organizations, in a joint letter to the Bharatiya Prime Minister Narendra Modi have supported his handling of the farmers’ agitation against the three farm laws.

Blaming “forces inimical to India” for trying “to hijack these protests to push their vested agenda,” the letter on Tuesday said, “We particularly condemn the attempt by overseas groups and vested interests to push a nakedly anti-Bharat agenda in the guise of support for farmers.”

Condemning “violent attacks and desecration of Indian national symbols by the protesters,” the letter commended the Modi government “for its mature and restrained handling of the motivated and political opposition to these reforms.”

The letter supported Modi’s Aatmanirbhar Bharat mission and his laudable goal of doubling the farmers’ income in the near future.

“The three farm reform laws will break the monopolistic powers of entrenched interests, allow contract farming which will encourage greater inputs and use of technology and liberalize the stocking regime of commodities while providing due safeguards to the farmers’ interests,” the letter said.

The Indo-Canadian organizations also welcomed the Modi government’s promise to continue the minimum support price (MSP) and its “efforts to negotiate with those opposing the laws in the spirit of cooperation with the ultimate aim of improving the welfare to Bharat’s farmers.”