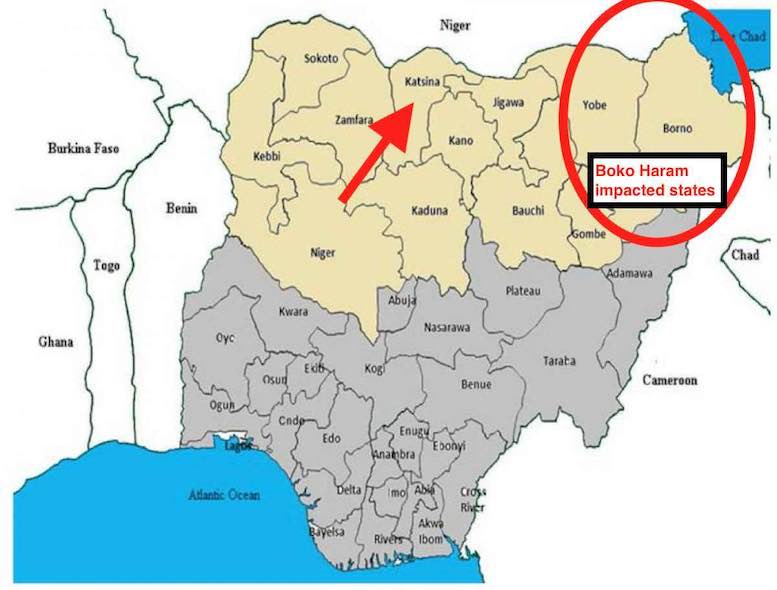 Hundreds of Nigerian students are missing after gunmen attacked a secondary school in the country’s northwestern Katsina state, police said.

“The Government Science Secondary School in Kankara was attacked on Friday night by a large group of ‘bandits’ who shot with AK 47 rifles,” Katsina State police spokesman Gambo Isah said in a statement.

Police engaged the attackers “in a gun duel which gave (some of) the students the opportunity to scale the fence of the school and run for safety,” Isah said.

The boarding school located in the Kankara area of the state has a population of 839 students.

“Based on the available record we have, we are still searching for 333 students through either the forest or their parents to ascertain the actual number that has been kidnapped,” state Governor Aminu Masari said on Sunday.

“We are still counting because more are coming out from the forest and we are calling through the numbers of those parents that have phone numbers to find out whether or not their children have gone back home. We as a government are yet to be contacted by any group or person responsible for the kidnap of the students,” he added.

Masari has ordered the immediate closure of all boarding secondary schools in the state.

President Muhammadu Buhari has condemned the attack, ordering the security agencies to nab the attackers to ensure that no student was harmed or goes missing.

Nigeria’s total population is half Christian and half Muslim. The 12 Northern states are Muslim majority and governed by harsh sharia (Islamic) law which was introduced around 1999-2000. Still, the country’s North-eastern corner has been ravaged by an Islamist terror group Boko Haram which wants to establish a separate Islamic country in the region.

Boko Haram is notorious for mass killings and abduction of school students. In July 2013, Boko Haram massacred 42 students and school staff in an attack on a boarding school in Yobe. In February 2014, they murdered 59 boys at a government college of in Yobe. In April 2014, Boko Haram terrorists abducted about 276 female students from a college in Chibok in Borno state. The girls were sold as sex slaves or forced into marriage with terrorist fighters.

There are many Islamic terror groups operating across the African continent. Last month, more than 50 people were beheaded by terrorists shouting ‘Allah-u-Akbar’ in the northern Mozambique province of Cabo Delgado.

However, the latest attack and abduction is believed to have been carried out by one of several groups of bandits active in northwestern Nigeria. The groups are notorious for kidnapping people for ransom.