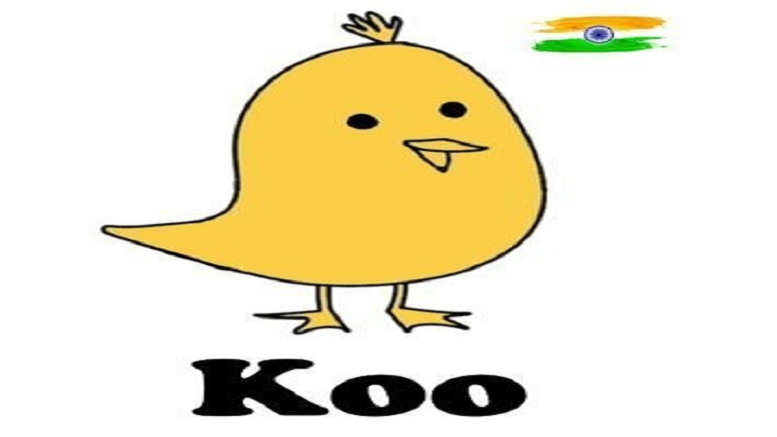 “The official handle of the government of Nigeria is now on Koo!” Aprameya Radhakrishna, Co-founder and Chief Operating Officer (COO) of Koo, wrote on its platform while announcing the Nigerian government’s entry on the platform.

“A very warm welcome to the official handle of the Government of Nigeria on @kooindia! Spreading wings beyond India now,” Radhakrishna wrote.

On Wednesday, the Nigerian government said that Twitter is seeking dialogue in a bid to resolve the issues leading to the suspension of its activities in the West African country.

Information and Culture Minister Lai Mohammed told reporters that he has received a message from the micro-blogging platform earlier in the day, seeking a dialogue with the Nigerian government.

“They (Twitter) are now ready to hold senior-level discussions with us,” Mohammed said.

Aside from suspending Twitter’s activities, Nigeria’s broadcast regulator, the National Broadcasting Commission, has ordered all local outlets to suspend their use of the social media platform.

The Nigerian government on June 4 said it was indefinitely suspending Twitter’s operations in the country.

The decision was taken two days after the social media network removed a post from President Buhari where made a reference to the country’s 30-month civil war in 1967-1970, warning “those who wanted the government to fail” to desist from fomenting trouble.