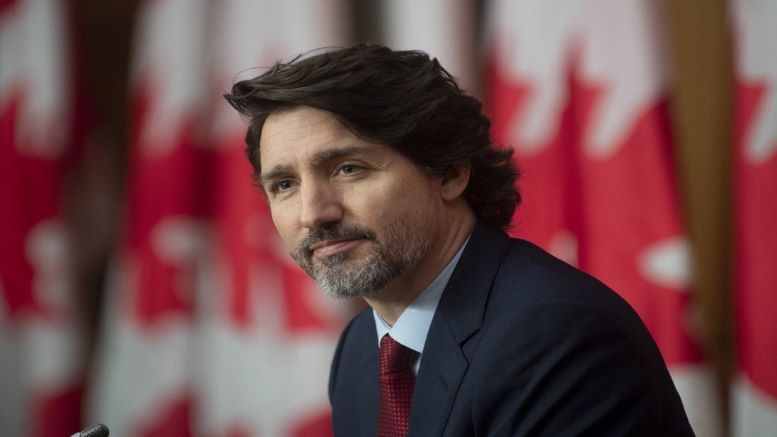 Bharat has taken strong exception to the Justin Trudeau administration not taking adequate steps to curb anti-Bharat activities in Canada being carried out by extremist outfits such as the proscribed Sikhs for Justice which has led to the souring of bilateral relations between the two countries.

Bharat’s External Affairs Minister has made it clear that New Delhi has taken up the issue of extremist violence and anti-Bharat activities in Canada with the Trudeau government, and is not satisfied with the response from Ottawa.

Jaishankar while replying to a journalist in Canberra, Australia yesterday said that Canada should not allow freedom of expression to be misused by anti-Bharat forces preaching violence and bigotry.

Jagmeet Singh, a Canadian MP and a leader of the New Democratic Party that supports the Trudeau government, recently made an irresponsible statement during an interview with a Vancouver-based Punjabi radio channel that he “welcomed the demand” of separatist forces to carve out a Sikh homeland outside Bharat. Such loose talk also creates differences in the Bharat diaspora.

However, Trudeau is looking at political expediency and does not appear to be serious about reining in such elements.

Bharat has served a demarche to the Justin Trudeau government asking it to bridle forces behind the so-called Khalistan referendum. The second leg of the referendum is slated to be held in Mississauga, Ontario on November 6.

New Delhi has flagged its strong concern that the exercise will be used to divide the Bharatiya diaspora by allowing students to vote under the aegis of the proscribed Sikhs for Justice organization.

Canada in response to a note verbale issued by Bharat has said it “will not recognise the so-called referendum” organised by the Sikhs for Justice but at the same time cited its lack of jurisdiction to instruct the municipal authorities of the city of Brampton and Mississauga not to allow the use of public properties for holding an anti-Bharat referendum.

The Canadian government’s letter to the Bharat High Commission tries to explain away the incidents of vandalism of Hindu temples like that of Swaminarayan mandir in Brampton, by saying that several suspects were arrested by the police in March this year and further investigations were going on.

The Sikh extremists are also brazenly supported by the Pakistan Consul General in Vancouver who had also timed his visit to a gurudwara in Brampton at the time the so-called referendum was being carried out. Bharat’s hostile neighbour is known for promoting cross-border terrorism and harbouring terrorist groups on its soil.