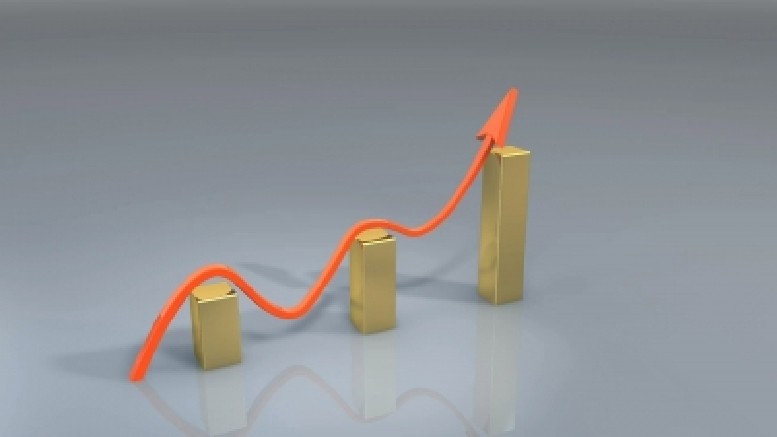 While announcing the preliminary results of the 12th national census, the Bureau said that overall population growth of the country has decreased over the last decade. Nepal conducts national census on every ten years.

According to the previous census, Nepal’s population was 26.4 million.

Nepal’s population growth rate is 0.42 per cent less than it was calculated in the national census carried out in 2011, a preliminary report released by the bureau said.

The bureau shared that Nepal’s population growth rate as calculated during the recently held national census is the lowest in the past 80 years.

According to the report, Nepal’s population has increased by 2.7 million in the past ten years, which accounts for only 0.93 per cent. Nepal reported a growth rate of 1.35 per cent in 2011 census

The population growth rate was more than one per cent last time but this time it was 0.93 per cent, the Bureau said.

Nepal had carried out the 12th Nation Census between November 12 and 25, last year with a theme of ‘My census, My participation’.

Every individual had been asked 80 questions as a part of the National Population Census.

Protests break out in Nepal against China’s interference

Hindi: love and hate in Nepal