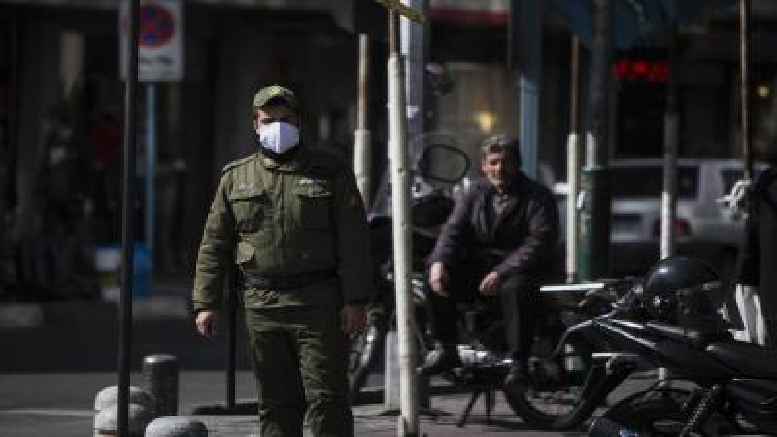 Iran has announced the closure of its key border crossing with Afghanistan’s Nimroz province after the Taliban took over four provinces in the war-ravaged country.

Media reports said the crossing point in the Milak district of Sistan and Baluchestan province has been closed due to a surge in violence in the neighboring Nimroz province.

The move comes two days after the Taliban overran southwestern Nimroz province which caused tens of families to cross the border into Iran from the provincial capital of Zaranj.

Apart from the citizens of Zaranj, Afghan government security forces also fled to Iran along with their armoured and non-armoured vehicles, but the Afghan Defence Ministry denied this.

In recent conflicts, the Taliban took over Kunduz and Saripol provinces and have entered the central Taloqan city of Takhar province.

The collapse of major cities to the Taliban caused the US to order the use of B-52 bombers to target the fighters’ positions in Afghanistan.

Iran, though, did not officially deny accepting Afghan refugees in case civil war erupts in Afghanistan and Pakistan has repeatedly expressed concerns over the potential influx of asylum seekers which will endanger both Pakistan and Iran.