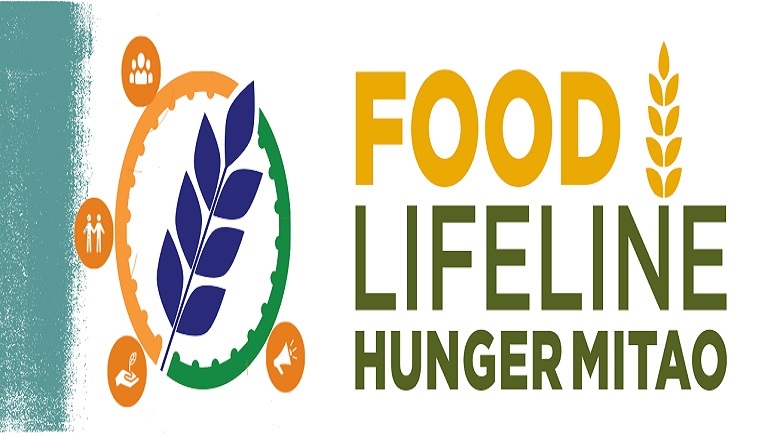 Indian-American community-led fundraising effort, the ‘HungerMitao’ movement, has served 10 million meals for the North Texas Food Bank (NTFB), in just over three years since its inception, a media report said.

The American Bazaar report on Saturday said the HungerMitao team has also launched a Spring Food Drive, which will run through the end of March. The Indian-American community actively supports the work of Food Bank through advocacy, volunteering, and donating food and critical funds, according to a statement from HungerMitao.

“If only a 100 people join the Spring Food Drive and raise just $1,000 each, the Indian-American community of North Texas will have enabled 300,000 nutritious meals, in just one month,” said Aradhana Asava, Co-founder HungerMitao.

“The reason HungerMitao supports local food banks for hunger relief is for the efficiency, reach, consistency, reliability and urgency with which they are able to act,” said Raj Asava, Co-founder HungerMitao.

Thanking the movement for its endeavour, Erica Yaeger, Chief External Affairs Officer for the NTFB, said: “The HungerMitao movement has provided energy, awareness and support that has in turn created millions of meals for hungry North Texans. We are humbled and appreciative.”

Since its launch in 2017, HungerMitao, a volunteer-driven grassroots movement focused on raising awareness about hunger in the US, has enabled over 30 million meals through Feeding America and Food Banks in North Texas, Houston, New York City, Atlanta, and Seattle.

VHPA pays tribute on the passing of Dr. Mahesh Mehta, a generational leader and the pioneer of Hindu movement in America