Hefazat leader threatens minorities in B’desh, “will catch them like a baby rat” 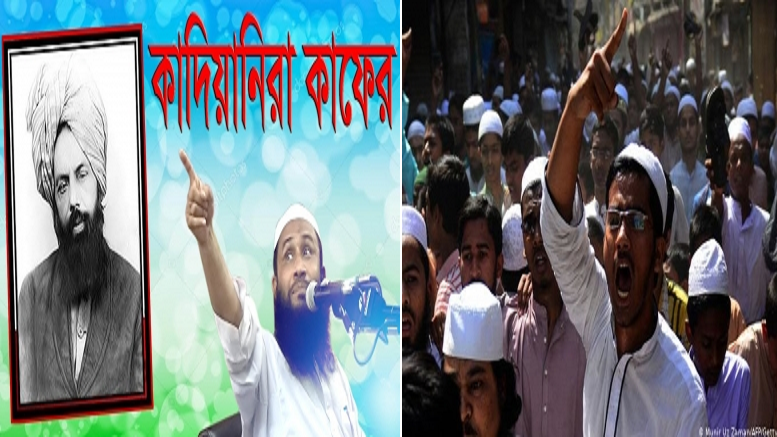 Nur Hossain Noorani, leader of the Hefazat-e-Islam militant outfit in Bangladesh, warned that if the country’s minority communities conspire against Islam, “we’ll catch them like a baby rat”.

Noorani, also the President of Khatme Nabuwyat Andolan, another radical force, made the threat while addressing a Hefazat protest rally in Munsirhat area of Munshiganj Sadar on Friday afternoon.

“From now on, we will have our own intelligence wing,” he said.

“If the minorities of the country, the Hindus, Buddhists, Christians, conspire against Islam, we’ll catch them like a baby rat.”

“Apan Das, the nephew of Mrinal Kanti Das,I challenge him he goes too far, he will not be allowed to enter Munshiganj,” Noorani said.