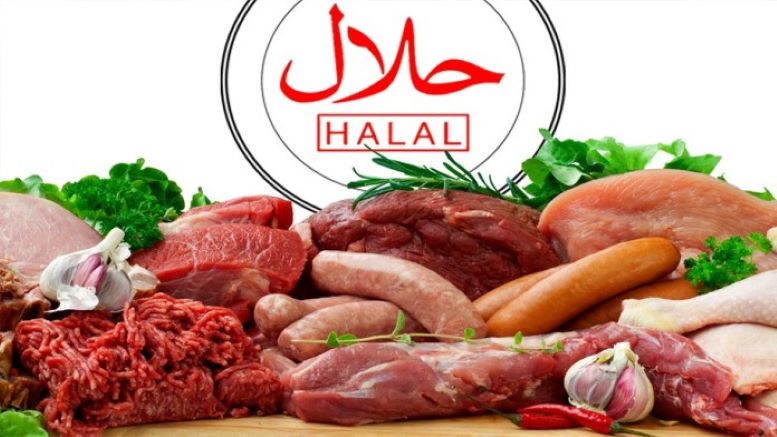 Kosher and Halal slaughter have been banned by the apex court in Greece that termed them as inhumane. Notably, the court decision comes after the Panhellenic Animal Welfare and Environmental Federation had approached it asking that a ministerial decision exempting religious slaughter from a Greek law be annulled.

The Hellenic Council of State, the topmost Greek judicial body announced the decision while terming these slaughter methods inhumane since under these methods animals were killed without being anesthetized.

“The courts ruled that the religious preparation of animal products did not outweigh those animals’ welfare, and decided that the exemption was a violation of the law’s requirement to slaughter animals with anesthesia. The court has left it up to the government to regulate the relationship between animal rights and religious freedom, and they will preside over the country’s slaughterhouse practices”, said Greek Reporter.

European Jew Association’s chairman Rabbi Menachem Margolin stated that this was a direct assault on Jewish freedom of religion pointing out that the trend that began in Belgium and was subsequently adopted by Poland and Cyprus has now come to Greece. He added that institutions and governments that had vowed to protect Jewish communities are themselves attacking Jewish religious beliefs.

Animal rights bodies have opined that animal welfare should weigh above religious concerns and hence Kosher and Halal slaughter that causes trauma to animals being killed have to be done away with.

Religious slaughter is central to both Islam and Judaism that lay down strict rules as to how and which animals can be slaughtered for food. As per Jewish laws, Kosher meat is one where the animal is killed only by a Jew. Additionally, separate vessels have to be used for meat and dairy. These two are the basic rules apart from several others to be followed as per Jewish customs.

Halal is the Arabic term for anything which is ‘permitted’ according to Islamic law as stated in the Quran. There are several rules in this form of slaughter as well, the most important of which is Islamic prayer known as Shahada has to be recited to ‘bless’ the meat and make it fit for consumption of Muslims.

The Halal method of slaughter is considered torturous and cruel as the animal is left to die slowly and painfully, in a pool of blood, after its neck vessels are slit to drain away its life and blood. Its windpipe and food pipe are also slit, mostly partially, through which the animal continuously cries out and struggles to keep alive.

The promotion of Halal has, however, become a form of food ‘Jihad‘ where it is forced upon even the majority population of a nation that doesn’t consume Halal products. In Bharat, there is a growing movement to revive Jhataka meat, in which the procedure of slaughtering is instantaneous and numbs the animal. As a result, death is sudden, relatively pain-free and less torturous. Also, the Jhataka meat industry ends the discrimination that bars Hindus and Sikhs from the Muslim-only Halal meat business.

With this move that upsets both Muslims and Jews, Greece appears to be asserting its Christian Greek Orthodox identity.

Greece has also displayed assertiveness in protecting its heritage. Recently, an American pastor and his wife were arrested in Greece for trying to smuggle ancient artifacts collected from heritage sites.