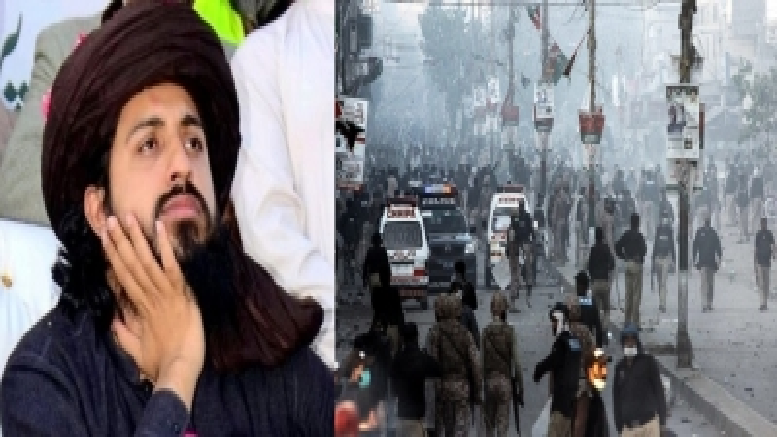 In the wake of protests, riots and violence by religious hardline group Tehreek-e-Labbaik Pakistan (TLP) paralysing the country and bringing it to a standstill demanding expulsion of the French Ambassador from Pakistan in protest against ‘blasphemous’ caricatures depicting the Holy Prophet and the statements made by the France premier, the French Embassy in Pakistan has advised all its nationals and French companies to temporarily leave the country.

“Due to serious threats to French interests in Pakistan, French nationals and French companies are advised to temporarily leave the country,” the Embassy maintained.

“We can confirm that we have sent a precautionary note to all our citizens in Pakistan, advising them to temporarily leave the country if possible due to the recent protests that have graver security threats and put its citizens at risk,” said French Embassy’s press attache, Veronique Wagner.

“The departures will be carried out by the existing commercial airlines,” she added.

The advice from the French Embassy to its citizens and companies comes after anti-French sentiments turned violent in Pakistan, with religious hardline group TLP chocking the whole country after the Imran Khan-led government arrested its chief Saar Rizvi, who had demanded the expulsion of the French Ambassador, as per an agreement done by the government itself with the TLP.

For at least three days, TLP protesters have chocked Pakistan, staging sit-ins at the main highways. Angry mobs have had violent confrontations with the security forces, resulting in martyrdom of three police officers, while hundreds others were critically injured due to the torture and assault they suffered in the hands of the TLP protesters.

On Wednesday, the Pakistan government had decided to put a ban on TLP under the anti-terrorism law, the summary of which was later approved by the Prime Minister.

“It was the responsibility of the state to ensure protection of public against riots and also establish writ of the state. Therefore, the government had decided to ban the TLP in the larger interest of the public and state,” Prime Minister Imran Khan had said.

In November last year, TLP had staged a sit-in in Rawalpindi demanding expulsion of the French Ambassador over publication of blasphemous caricatures. The protest brought the capital Islamabad and other major cities to a complete standstill as highways were chocked by the protestors and violent confrontations with tear gar, rubber bullets and water cannons were used by security forces to disperse the mob.

However, the group ended the protest after reaching an agreement with the government, claiming that all of its four demands had been accepted.

The government had agreed to involve the parliament to decide the matter of expulsion of French Ambassador within three months. As the deadline ended on February 16 and the government failed to meet the agreement terms, TLP decided to take to the streets again with the same demand.