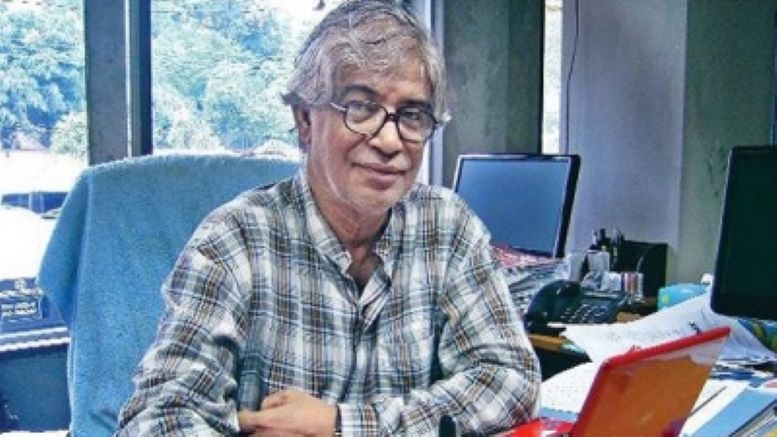 Social networking companies like Facebook and YouTube do not want to help Bangladesh if citizens are engaged in spreading militancy or misinformation, terming those as ‘free speech’, but comes to the aid in case of serious propaganda against the state or specific people and sometimes regarding terrorism, Mustafa Jabbar, Minister of Telecommunications and Information Technology, said on Friday.

Jabbar said that a draft law has already been prepared as the Digital Security Act is not sufficient to address these issues, saying, “They have all of our information but we cannot take any action against them. A new law of Bangladesh is underway to address the issues with social networking companies.”

He added that as cybercrime is on the rise, the use of technology needs to be increased in crime detection in every police station across the country.

In a program on the tendency of cybercrime in Bangladesh, marking the 6th anniversary of the Cyber Crime Awareness Foundation (CCAF), the minister said that in the name of freedom of speech, social networking companies like Facebook and YouTube do not provide information against 60 percent of the requests made by the Bangladesh government.

Not even 1 percent of the parents use the parental control services of the digital devices, he added.

However, the situation has improved after 2018, Jabbar said, adding, “Before 2018, we did not have any communication with the social networking companies and they only addressed about 1 percent of our complaints. Now, it has increased to 35-40 percent.”

The minister further said that the government can now get in touch with the social media companies every week, but still, there are many gaps in the communication process which need to be addressed.

Additional Superintendent of Police (Forensic) of the Police Bureau of Investigation (PBI), Mostofa Kamal Rashed, said the government is formulating cyber monitoring cells in every district to ensure cybersecurity.

Highlighting the findings of a research report, Monira Nazmi Jahan, convener of the CCAF Research Cell, said that account hacking is one of the prevailing cybercrimes in the country, with a rate of 28.31 percent.

Spreading misinformation using social media is in second position with a rate of 16.31 percent and threatening through online platforms is in third position, she added.