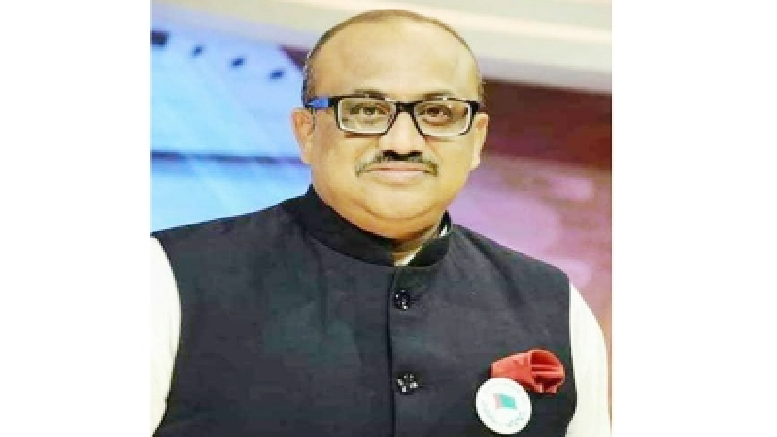 Bangladesh’s Minister for Information Murad Hasan said on Monday that extremist militant outfits are conspiring to destabilise Bangladesh in a planned way in the name of removing sculptures.

“When the country is marching forward under the leadership of PM Sheikh Hasina and the development of Bangladesh is being acclaimed globally, some religion based businessmen and extremist groups are out to resort to anarchy. The people of the country must foil their evil design,” Hasan said.

The minister said this while addressing a discussion meeting on ‘The Great Victory Day 2020 and Ongoing Politics’ at the VIP lounge of the National Press Club in Dhaka.

Speaking about the assassination of father of the nation Bangabandhu Sheikh Mujibur Rahman and his family members on August 15, 1975, the minister said the killers and colliders involved in the grisly incident should be brought to justice, and pleaded for the formation of an independent commission to probe the matter.

He called upon all to strive hard by upholding the ideals of Bangabandhu and the spirit of the war of liberation of 1971.