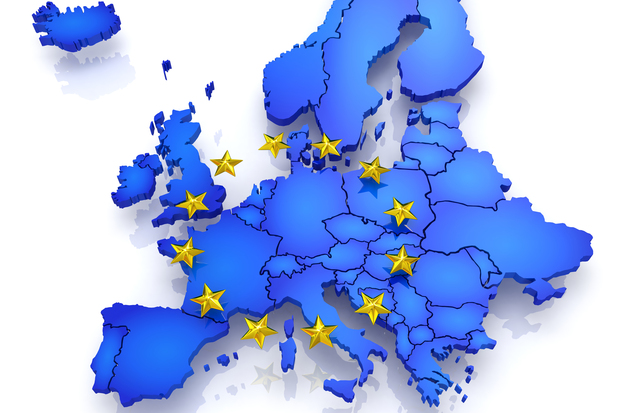 Europe is in the grip of its worst energy crisis in many decades. The intense heat wave has made things worse for the continent, which is staring at an economic recession.

“Europe is now forced to operate in a constant state of uncertainty over Russian gas supplies, and we can’t rule out a complete cut-off,” Fatih Birol, Executive Director, International Energy Agency (IEA) said. In a column, published by the IEA website, Birol said that Russia’s latest moves to squeeze natural gas flows to Europe even further, combined with other recent supply disruptions, are a red alert for the European Union.

The IEA said that the continent must take coordinated approach to address the issue.

Amid acute energy shortage driven by the Russia-Ukraine war and the subsequent sanctions on Moscow, Europe is already preparing for a cold and dark winter. Just a few days ago, Hungary declared an ‘energy emergency’. But economists and energy experts said that many more countries could follow suit.

Last month, Germany announced moving to Phase 2 of the three-stage gas emergency plan signifying ‘alarm level’. In 2021, Germany– European Union’s largest economy sourced 55 per cent of its natural gas from Russia. While the dependence has significantly reduced at 35 per cent, the supply dent has crippled the economy. One of the country’s main port cities, Hamburg, warned its citizens that it may have to resort to rationing hot water as the energy crisis intensified.

To add to the problem Nord Stream 1, Europe’s key gas pipeline has shut down from July 11 for 10 days for maintenance. Nord Stream 1 and 2 are natural gas pipelines, running through the Baltic Sea that are critical for securing energy security in Europe.

Though an official statement said that the move was temporary and has been closed for “routine maintenance works inclusive testing of mechanical elements and automation systems for ensuring reliable, safe, and efficient pipeline operations,” several European countries, including Germany are worried that it may not operate on full capacity and Kremlin could further choke supplies.

“No one aspires to emulate the Europeans today,” Brenda Shaffer, a faculty member at the US Naval Postgraduate School in a column published by Foreign Policy magazine said.

Shaffer added that Germany and the EU have spiraled headfirst into the globe’s worst energy crisis since the Arab oil embargoes of the 1970s and 1980s.

The IEA has prescribed the need to maximise gas supplies from other sources; accelerate the deployment of solar and wind; make the most of existing low emissions energy sources, such as renewables and nuclear; ramp up energy efficiency measures in homes and businesses; and take steps to save energy by turning down the thermostat. While countries have taken steps to reduce its dependence on Russia, it might be too little, too late.