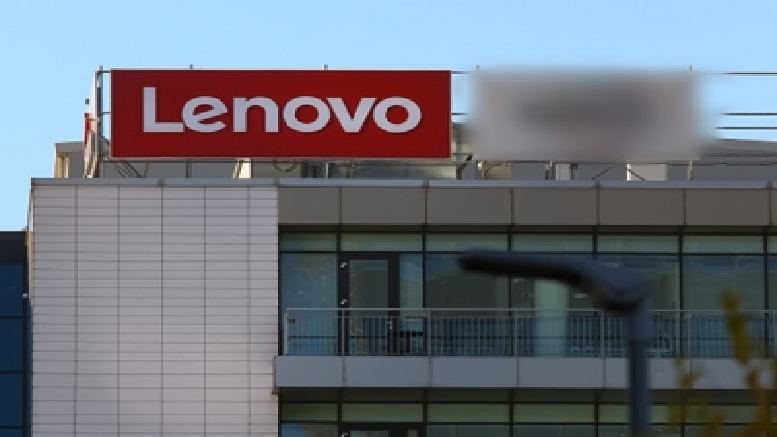 A recent article in Chinese state media hits out at Lenovo pointing to the comprehensive dissatisfaction accumulated among Chinese public in recent years.

“In particular, it has been eclipsed by tech companies such as Huawei that have suffered from US crackdown, and was not as innovative in patterns compared with emerging companies such as Xiaomi”, Global Times said.

Under attack are also Lenovo’s key executives, including Liu Chuanzhi and Yang Yuanqing who still enjoy a high salary of hundreds of millions of yuan in the partially state-owned enterprise.

“As a result, both the public image of the whole company and their own personal images have become fragile. In fact, doubts emerged a long time ago”, Global Times said.

“Obviously, the halo of Liu and Yang doesn’t shine any more. We had no idea how the history would treat their past achievement, whether affirming their leadership in the past or viewing Lenovo’s attitude of “letting others break through” while focusing on making a fortune itself as their “degeneration”, it added.

Independent scholar and social commentator Sima Nan resorted seven videos to question Lenovo’s alleged cheap sale of state-owned assets. He alleged that Lenovo’s key executives, including Liu Chuanzhi and Yang Yuanqing, with their high salaries of hundreds of millions of yuan, are playing the show of “poor temple but rich abbot,” invoking the metaphor that as an enterprise or a collective gradually moves toward poverty, the wealth of the person in charge of the enterprise or the collective increases.

The Chinese media said Lenovo actually derailed from the route of trade, industry and technology. Instead of making real efforts to scientific and technological innovation after original accumulation, it gradually withdrew from the front line of national scientific and technological progress, and made fewer contributions to China’s core competitiveness. Many people felt that this failed to live up to their expectations on Lenovo as a well-established enterprise, it added.