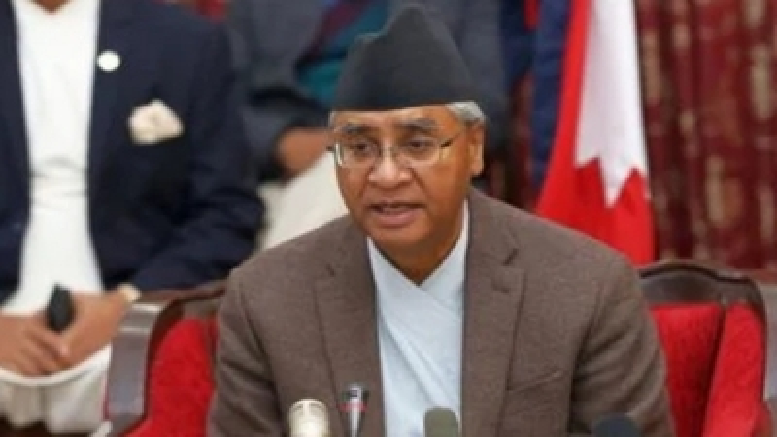 Prime Minister of Nepal Sher Bahadur Deuba, 75, has been re-elected as the President of the Nepali Congress (NC).

He defeated his only contestant Dr Shekhar Koirala. Deuba got 2733 votes while Koirala got 1855 votes during the 14th general convention of the party.

Initially Deuba, Koirala, Prakash Man Singh, Bimlalendra Nidhi and Kalyan Gurung were in the fray. After none of the candidates secured above 50 per cent votes, the elections went to the second round between Deuba and Koirala who secured the first and second highest vote.

In the second round, besides Koirala, all three defeated candidates threw weight behind Deuba, making it possible for him to win.

President Deuba, who began his political career as a student leader, was actively involved in Nepal’s democratic movement in 1990. In the 1991 elections, Deuba was elected to the House of Representatives from Dadeldhura-1.

Born on June 13, 1946 in Dadeldhura district, Deuba was again elected from the same constituency in the 1994 midterm elections, and was elected parliamentary party leader of the Nepali Congress. He has been the president of the NC since 2016. Deuba first became Prime Minister in 1995.

China trying to increase foothold among Madhesis in Nepal