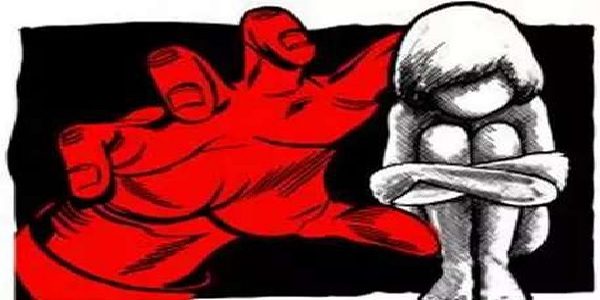 Police arrested one of the youths, identified as Masud, following the incident. Sources said Masud and his three aides picked up the girl while she was on way to her cousin’s residence for private tuition on Friday (Jan 11) evening.

Afterwards, the four youths raped the girl in a secluded place. The victim is a student of Asannagar Model High School in the sadar upazila. Sources said Masud stalked the girl every now and then on her way to school.

However, a gang-rape case was filed with Ruhia Police Station on Sunday (Jan 13). The victim underwent a medical test at Thakurgaon Adhunik Sadar Hospital.

Sexual assaults on Hindu & other religious minorities are very common in Muslim-majority Bangladesh. Often, such sexual violence is a part of organized attempts to grab land of the minorities.