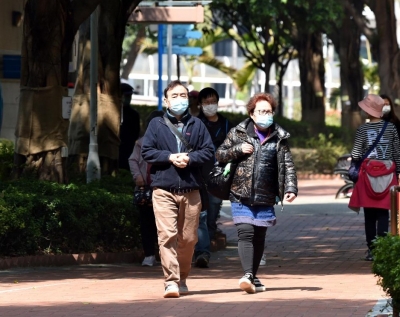 The grim Covid situation has battered manufacturing in China as it reached its worst level in nearly three years in December, the media reported on Saturday.

According to the South China Morning Post, citing data released by the National Bureau of Statistics, the manufacturing purchasing managers’ index slid to 47 in December, the lowest since a reading of 35.7 in February 2020.

Zhao Qinghe, a senior economist at the Bureau, said: “The pandemic has led to big disruption to both the supply and demand sides of enterprises, staff attendance and logistics.”

The Bureau did not disclose the number for November.

China is also set to miss its economic growth target of “around 5.5 per cent” this year. The pandemic also took a toll on services, with the official services PMI dropping to 41.6 in December from 46.7 in November. Fresh Covid outbreak has hampered China’s supply chain, leaving foreign investors worried and weakening the country’s competitiveness.

China is now at a critical point if it wants to defend its position as the world’s major supplier of various materials. The country is now planning to reopen borders on January 8 and abandon quarantine after it downgrades its treatment of Covid-19.

Strict control measures including compulsory quarantine for travellers coming to China will also be removed after the downgrade. Local authorities have stopped publishing official estimates of Covid-19 infections or the impact on supply chains.

Many industries have reported lower output, partly because of the infections but also because of the slower winter season. Chinese automaker BYD said last week that its December output will decrease by about 8 per cent.