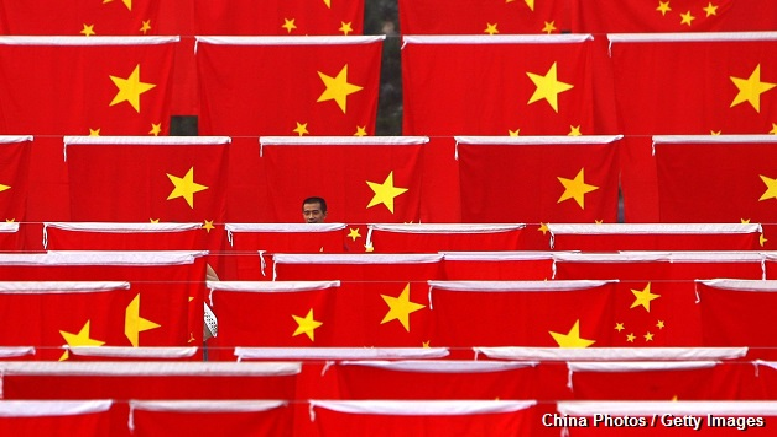 Eli Goldratt was an Israeli physicist, turned into a management guru. He developed ‘The Theory of Constraint’, which said that to achieve a goal in any operation (for profit or otherwise) one needs to identify constraining obstacles and the methods to remove them. Often one expresses a method as something that one wants to do. Sometimes this can lead to conflicts, and so he suggested that one needs to distinguish between want and need. To address such a conflict the question to ask is: “What need does the want satisfy?”

Articulating both the question and the answer helps in a better understanding of the situation, leading to a win-win outcome. This method is applicable to many aspects of the life of an individual, the society, the nation, etc. For example, if a child is throwing a tantrum because his want is not satisfied, understanding the need that the want satisfies could point to different ways of achieving the goal, or appreciating the want that the child is expressing.

Today, with China’s growing economic prosperity, many say that the legitimate “want” of the Chinese Communist Party leadership is the recognition of China as a world power (some even say the premier world power). This “want”, however, has created problems for a host of countries and societies across the world. But then, many sinologists, strategists, and the like say that China’s assertiveness bordering on aggression is something that the rest of the world has to live with.

But what need is met by fulfilling this “want” to be called a world power? China is already the world’s second biggest economic power and the second largest exporter. It has benefited hugely from globalisation. It has used the WTO to make inroads into the global economy without opening up its own market in key areas. It has focused on technologies of the future and on controlling raw materials essential for these technologies with state support.

The economic and financial power it has accumulated has allowed it to extend its influence in all parts of the globe through China-centric projects like the One Belt One Road. It has used interdependence as a political and economic weapon against countries whose policies it disagrees with. It has buttressed its economic power by developing a strong military which it has begun using to make arbitrary sovereignty claims on the territories of other sovereign states.

With this “want” of global importance having been realised, the question is what “needs” of the home community – beyond rising prosperity – and of the international community it has met? Has the CCP leadership worked towards bettering the spiritual as well as material lives of the people of the world? Have they fulfilled the aspirations of Chinese youth beyond satisfying their material need to allow them freedom of thought and expression? Have they helped towards ending the several civil wars going on in different parts of the world? Have they cooperated with others to end the terrorist onslaught on so many societies?  Why are they stopping Vietnam from exploiting the sea-bed resources in their Exclusive Economic Zone?  Why are they harassing the Indonesian fishermen in areas near the Indonesian shores?

To think that the CCP leadership just want the label ‘world power’ to describe the People’s Republic of China is not consonant with its greater authoritarian at home and aggressiveness abroad. China is already a permanent member of the UN Security Council; it has become the second largest contributor to the UN budget and Chinese head four UN bodies. China’s claim for world power status has already been realised in hard power but not in soft power terms as it is seen as an expansionist, predatory power that is becoming increasingly difficult to handle.

It is clear that the status of ‘world power’ alone is not going to satisfy the CCP leadership. Its leaders still think in hierarchical terms and their Middle Kingdom syndrome is deeply ingrained. They want other countries to pay them “tribute” in a modern form by accepting China’s superiority. Hence, Xi Jinping’s repudiation of democracy and western “universal” values and projecting the Chinese system as superior to that of western liberal democracies. China will not therefore stop being aggressive with respect to its territorial claims, even if one argued that a more willing acceptance of its great power status would be facilitated if they did so.

If the need of the CCP leadership, as individuals, is to dominate the rest of the world, and change the world order according to their vision, the problem of dealing with the CCP leadership will remain. Its thirst for dominance has been visible ever since the CCP captured power in Beijing in 1949.

Earlier it was more of a low key, despite instances of the aggression against India in 1962 and against Vietnam in 1979. Today, with greater economic and military power and accompanying self-confidence, and even arrogance, the contours of its hegemonic policies are much clearer, especially under Xi Jinping who is flexing Chinese muscles despite the current pandemic. It appears that the CCP leadership is not only dismissive of what others think, it is threatening sanctions against those who oppose it.

The Chinese system remains opaque. Its decision-making process is not known. Public discussion at home on CCP’s policies is not permitted. Hence, a lack of clear understanding of CCP’s thinking beyond standard, self-righteous statements that come out of Beijing. This makes it difficult for others to formulate their own long-term policies towards China. If China cannot be ignored, its policies cannot be accepted either.

Once the need of the CCP leadership is articulated more clearly, and hence understood, how to deal with the leadership can be properly decided. I believe it was Winston Churchill who said: “If you will not fight for the right when you can easily win without bloodshed; if you will not fight when your victory will be sure and not too costly; you may come to the moment when you will have to fight with all the odds against you and only a small chance of survival. There may even be a worse case: you may have to fight when there is no hope of victory, because it is better to perish than to live as slaves.”

The present CCP leadership will do well to remember what Deng Xiaoping said at the UN in 1974: “If one day China should change her colour and turn into a superpower, if she too should play the tyrant in the world, and everywhere subject others to her bullying, aggression and exploitation, the people of the world should identify her as social-imperialism, expose it, oppose it and work together with the Chinese people to overthrow it.”

The author has also expressed his views on ‘Exposing the China Communist Party leadership‘.