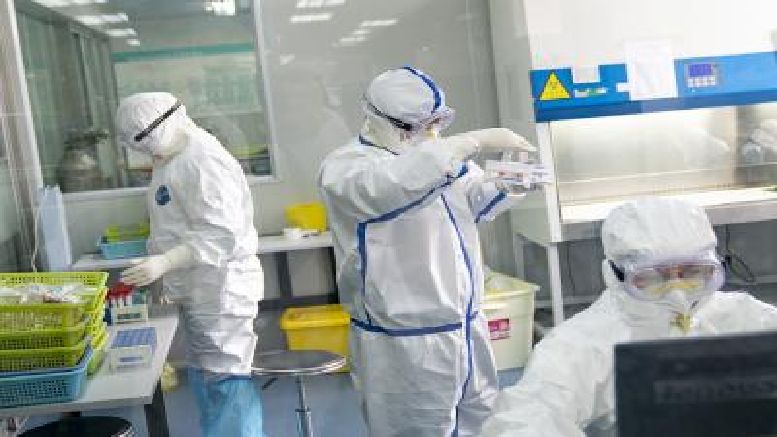 Chinas Foreign Ministry has called on the US to disclose information on Pentagons alleged biological laboratories in Ukraine “as soon as possible”.

On Monday, the Russian military said Ukrainian authorities had been destroying pathogens studied at its laboratories. Moscow claimed that 30 US-financed Ukrainian biolabs have been actively cooperating with the American military, RT reported.

Kiev has denied developing bioweapons. According to the website of the US Embassy in Kiev, the US Department of Defense’s Biological Threat Reduction Program only “collaborates with partner countries to counter the threat of outbreaks” of infectious diseases. In 2020, the Embassy had termed such theories about US-funded biolabs in Ukraine as “disinformation”.

Speaking at a press briefing on Tuesday, Chinese Foreign Ministry spokesman Zhao Lijian claimed that, according to his country’s information, the laboratories in Ukraine are just “a tip of an iceberg” and that the US Department of Defense “controls 336 biological laboratories in 30 countries around the world”.

This is done under the pretext of “cooperating to reduce biosecurity risks” and “strengthening global public health”, Zhao said, RT reported.

It is the first time that Beijing has disclosed the alleged figures. Zhao said that according to data “released by the United States itself”, there are 26 US laboratories in Ukraine. In light of Russia’s military offensive in the country, he urged “all parties concerned” to ensure the safety of the labs.