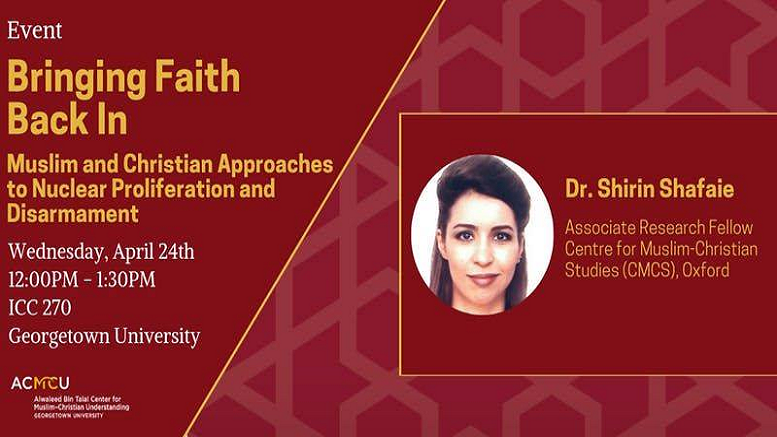 A recent governmental report exposes the “purchased” influence foreign nations have on America’s most prestigious universities and, as a result, on what America’s current and upcoming generations of analysts and policymakers will think and believe.

More than one-third of the nearly $20 billion in foreign donations and contracts made to American universities between just 2014 and 2020 were never disclosed as required by federal law, according to “Institutional Compliance with Section 117 of the Higher Education Act of 1965,” a Department of Education report released on October 20, 2020.

According to the report:

“[A]t least some of these foreign sources are hostile to the United States and are targeting their investments (i.e., ‘gifts’ and ‘contracts’) to project soft power, steal sensitive and proprietary research, and spread propaganda. Yet, the Department is very concerned by evidence suggesting the higher education industry’s solicitation of foreign sources has not been appropriately or effectively balanced or checked by the institutional controls needed to meaningfully measure the risk and manage the threat posed by a given relationship, donor, or foreign venture.”

This new report follows earlier initiatives. In March 2019, an event described as a “Three-Day Anti-Israel Hate-Fest,” was sponsored by the University of North Carolina’s Center for Middle East and Islamic Studies and the Duke-UNC Consortium for Middle East Studies. Following this event, the Department of Education warned the Consortium, in a letter dated August 29, 2019, to stop misusing federal grants by advancing “ideological priorities.”

According to the letter:

“The Duke-UNC CMES appears to lack balance as it offers very few, if any, programs focused on the historic discrimination faced by, and current circumstances of, religious minorities in the Middle East, including Christians, Jews, Baha’is, Yadizis, Kurds, Druze, and others.

Also, in your activities for elementary and secondary students and teachers, there is a considerable emphasis placed on the understanding the positive aspects of Islam, while there is an absolute absence of any similar focus on the positive aspects of Christianity, Judaism, or any other religion or belief system in the Middle East. This lack of balance of perspectives is troubling”

Similarly, a 2018 report found that “elite U.S. universities took more than half a billion dollars” from Saudi Arabia in gifts and donations between 2011 and 2017; as far back as 2005, Georgetown and Harvard each received $20 million “to support Islamic studies on their respective campuses.”

Here the question arises: why would nations such as Saudi Arabia – which treats women like chattel, teaches Muslims to hate all non-Muslims, arrests and tortures Christians “plotting to celebrate Christmas“; a nation that has crack units dedicated to apprehending witches and warlocks – why would it become a leading financial supporter of America’s liberal arts?

The answer would seem to be so that the foreign donors can influence what students are taught about the Middle East and Islam. The new report’s concerns, for example, regarding Georgetown University’s Prince Alwaleed Bin Talal Center for Muslim-Christian Understanding, which are paradigmatic of its overall concerns, are worth quoting at length:

“[T]he Center could advance Islamic ideology in a fashion that belittles opposition, threatens academic integrity, and improperly influences future civil servants. The Center also received criticism for deceptively labeling itself as pluralistic; according to critics, the ‘Christian’ studies portion of the Center was a ‘misnomer’ as there was no Christian representation.

Additional worries spawned from Saudi Arabian infiltration of an institution commonly known to siphon graduates into government employment. Such concerns were salient because the Saudi Arabians had communicated that their money would ‘follow’ the Center’s first Director. This strategy of funding a particular director [John Esposito] is concerning, as it would allow a foreign government unduly to guide the Center’s content.

“This donation empowered the Saudi Arabian government to advance a particular narrative about Islamic society to the West via a legitimate Western institution like Georgetown University…..

Prince Alwaleed has made considerable international donations and has conducted similar soft power operations by creating Islamic studies centers at the University of Cambridge and Edinburgh University located in the United Kingdom, for examples. Prince Alwaleed’s controversial and political past, ranging from anti-Zionism to handsomely rewarding Saudi Arabians who participated in Yemen bombing raids, shadows him and his donations.

“Prince Alwaleed’s agreement with Georgetown exemplifies how foreign money can advance a particular country’s worldview within U.S. academic institutions — influence that has often remained undisclosed to American taxpayers as required by Section 117.”

While raking in and failing to report on these billions in foreign “gifts,” these same universities “depend on direct and indirect subsidies from U.S. taxpayers, including through Federal student loans that have encumbered Americans with staggering debt loads, to operate,” the report states. Even so, “the evidence suggests institutional decision-making is generally divorced from any sense of obligation to our taxpayers or concern for our American national interests, security, or values.”

In all spheres of life, education is an indicator of the potential for success; its opposite, ignorance – or worse, indoctrination in falsehoods – is an indicator of potential failure. The reason U.S. foreign policy in the Middle East has traditionally tended towards disaster may partly be – in addition to the elixir of wishful thinking – because policymakers and the advisors and analysts on whom they rely are products of programs in which benefactors are hostile to the United States.

While the above article uses a Christian lens to cover the infiltration of top American universities by Islamists and Chinese Communist party, it does not talk about the anti-Hindu sentiment in American academia, especially in the humanities/sociology and religious studies departments.

This Hinduphobia has been sadly legitimised by many left-liberal academics of Indian origin, and in some cases controversial scholars like Sheldon Pollock are funded by Indian businessmen & entrepreneurs like Rohan Murthy (son of Infosys’ Narayan Murthy). Even the IFS babus manning our embassies and consulates abroad are largely unaware and end up endorsing studies and programs damaging to Hindus and Bharat.

It is time Bharat became serious about projecting its status as a civilisation nation-state grounded in Hindu Dharma, and Hindus grow out of their infantile infatuation with everything carrying an Ivy League label.

(This article was published on www.gatestoneinstitute.org on November 25, 2020 and has been reproduced here.)