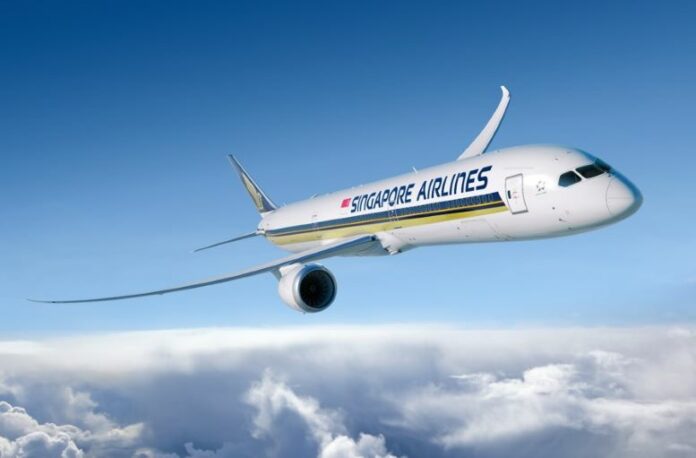 JY Pillai was one of the leading figures who helped Lee Kuan Yew to turn Singapore Airlines (SIA) into a global giant. Pillai is considered one of the eight immortals of Yew, eight powerful bureaucrats who turned the late Singapore statesman’s ideas into reality.

Pillai believed that the dream was achievable at a time when Singapore’s dream of owning a world-class airline seemed far-fetched as the city-state had limited aviation experience and no domestic market. His approach of breaking down problems and creating specific solutions for each of them helped SIA become a world-class airline overcoming nearly insurmountable challenges faced by an airline when starting from scratch.

Interestingly and not surprisingly, Pillay turned to the Bhagvad Gita for inspiration. He believed there had to be a single objective for any action taken and valued clarity of thought more than anything. He drew this idea from the Gita. Pillay considers the Gita a powerful management tool.

“The Gita says the follower of the true path has one object and that object is the end of his determination. In other words, there aren’t two objects. There’s only one. Many branches are the ways of the man who lacks determination, who lacks will”, Pillay said in an interview. This teaching was translated into an insight that helped Pillay manage people.

Pillay was given a massive task at SIA that required a clear and practical plan. SIA had no one with the necessary experience to run an international airline and only a handful of executives who had knowledge and experience of running a regional airline.

Pillay also saw an opportunity to boost SIA after the Malaysia-Singapore airlines demerger. “When Malaysia-Singapore Airlines split into two carriers, that was a great boost to us, and I daresay for the Malaysians, too. It enabled us to pursue our goals without being hamstrung. We could now plough our own path. We had the opportunity to mould the culture of the organisation on our own, and the staff were really energised”, he had written in SIA’s Seventieth-anniversary book.

Pillay also took several risky decisions along the way to taking the airlines among the top-ranked ones. One of them was to not join the International Air Transport Association (IATA), the industry’s global association because he believed it came in the way of the company’s desire for quality service.

Pillay isn’t the only one to have benefitted from the wisdom of the Gita. Through the centuries several famous personalities belonging to diverse fields have reaped rich dividends from Gita’s knowledge. Poet, author, and philosopher Henry David Thoreau, physicist J Robert Oppenheimer, poet TS Eliot, composer Philip Glass, and Ralph Waldo Emerson are some of the famous personalities who were influenced by the Hindu Dharmic Grantha.

Understanding inner self and liberation through the Bhagvad Gita