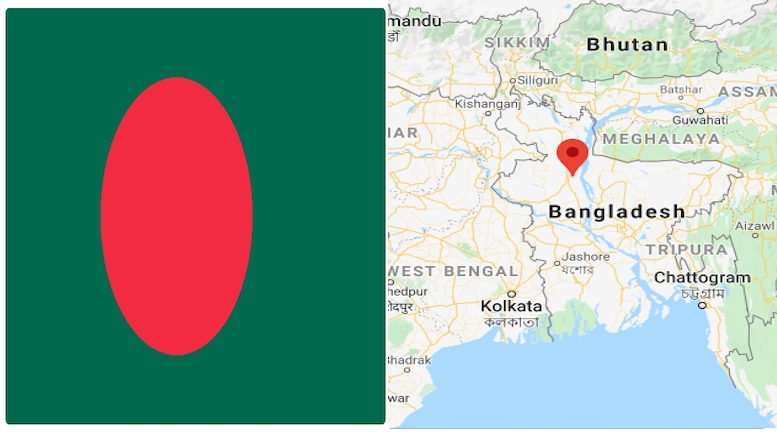 The silent genocide of Hindus of Bangladesh continues unabated. One Mohammed Enamul Haque and his gang have killed a Hindu youth, Amrito Roy, for protesting against the molestation of a Hindu woman by Enamul’s son. This incident took place on August 6, 2020 in the village of Kankra Bhangi Para in Gabtali Upazila, Bogra district of Rajshahi division.

This tragic news has been corroborated by several reliable social media handles – @JoyantaKarmoker, @SaveCHT – who track the perilous condition of Hindus and other minorities of Bangladesh. Hindus constitute around 9% of 160 million Bangladeshis – they were 22% in 1951 census – but their numbers are fast dwindling due to institutionalised persecution, land grabs, sexual assaults and hate-mongering by the powerful Islamist lobby whose influence extends to the ruling ‘secular’ Awami League government too.

Amrito apparently caught Enamul Haque’s son at 6 AM in the morning for molesting a Hindu woman. But an hour later Haque came with a large mob & fatally assaulted Amrito.

Another gross violation, which mirrors the plight of Hindus in Pakistan (and even Muslim-dominated parts of Bharat like Mewat, West UP etc), Muslim men kidnapped a Hindu woman for forced conversion and marriage. The 26-year-old garment worker was abducted on 29 July 2020 from Amtala of Ashulia Police Station in Dhaka District, reports Bangladesh Minority Watch (BDMW) member Joyanta Karmoker.