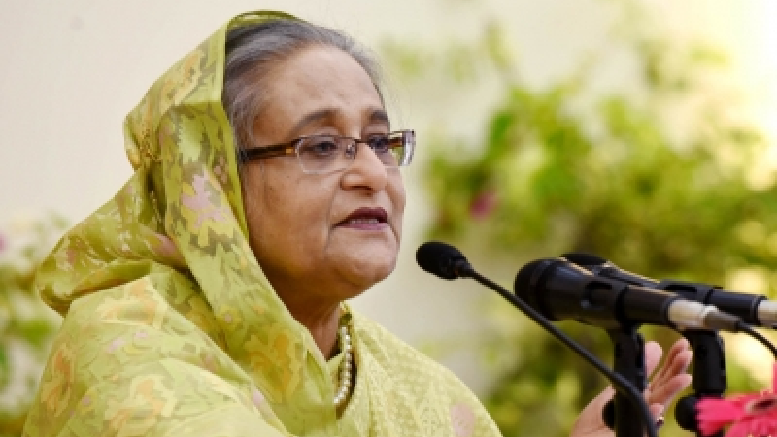 Bangladeshi government offices will cut back office hours in a bid to save energy, as the country struggles with a fuel crisis, an official said.

The decision comes weeks after the country raised fuel prices to a record level, amid the global energy crisis triggered by the ongoing Russia’s war on Ukraine, reports dpa news agency.

The Council of Ministers decided to reduce the working hours by one hour per day, according to Cabinet Secretary Khandaker Anwarul Islam.

“The new office hours will begin on Wednesday, and remain in place until the energy situation becomes manageable,” Islam said, without hinting as to when the schedule might return to normal.

The Council also requested that schools and universities introduce two weekend days instead of one.

Earlier this month, thousands of activists protested a government decision to increase fuel prices as much as 52 per cent, the highest in the country’s history.

The opposition Bangladesh Nationalist Party, which organised the protest in Dhaka on August 11, began its second nationwide anti-government protest on Monday.

The protest was generally peaceful.

As part of the new austerity measures, the government has also ordered a rolling power cut for one hour each day, asked thousands of mosques to refrain from using air conditioners outside of prayer times, discouraged imports of non-essential products, reduced development spending and asked officials to ration vehicle use in order to help reduce pressure on foreign exchange reserves.