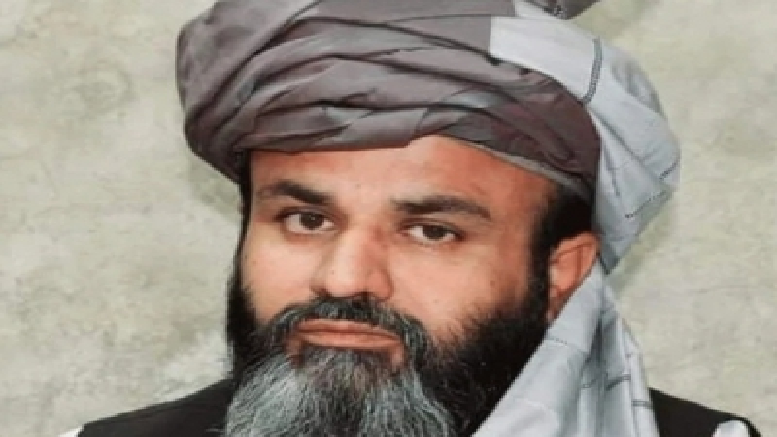 People in Balochistan resent the China Pakistan Economic Corridor (CPEC) for degrading their lives in their own country. They feel that CPEC activities have robbed them of their dignity in their own land.

Bakhsh says: “When we go out to the sea, we cannot return home because the Chinese VIP movement is happening. Imagine that we spend eight hours working at the sea and then we are blocked because some Chinese engineer is moving about. Even if it is a Chinese cook, we have to wait on the roads for hours together. The situation is so bad that we cannot even take a patient to the hospital if the coastal highway is blocked by the security forces”.

He clarifies that they are not really bothered about China because it is an alien country. “China na hamara mulk hai, na hame China se shikayat hai (neither is China our country, nor do we have complaints against China). China is doing what it wants to do”, says Bakhsh. In the same breath he makes it clear that the Baloch people are annoyed with their own country Pakistan and with their own government.

Bakhsh says that the protestors are at odds with the government because it does not allow them to work. “Our government does not allow us to earn our own living. We cannot go to the border to trade and we cannot go for fishing activities in the sea. We do not have water and power”, says Bakhsh.

Right now, the all-important port city of Gwadar is witnessing sustained protests under the banner of ‘Gwadar ko haq do’, ‘Give rights to Gwadar’ movement which have continued non-stop for the past 19 days. The Baloch people have been meticulously organised in their protest which has drawn the attention of the international media as also the Chinese foreign ministry.

However, flying in the face of Chinese assertions, Maulana Baloch has made Gwadar a hotspot of community mobilisation and resistance with daily agitations.

Explaining why the protests have drawn so many people including women and children, Bakhsh says: “Yeh, awaam ke dil ki aawaz hai (this protest is a reflection of the voice of the masses)”.

He explains further: “Maulana Baloch first took up the cause of the Baloch people on August 19, when he launched his protest from Surbandar and Ras Kappar regions of Balochistan for basic necessities. He was the only leader to have raised the demands for basic rights of the people at that time”.

Now, the protests have spread across the entire coastal belt of Balochistan, including important towns and ports-Jiwani, Pasni, Ormara, Kech, Turbat and others.

The charter of demands shared by the protestors include basic rights like water and power, access to fishing in the Arabian Sea, opening up the border with Iran and removal of Pakistani security check posts. Besides these, closure of liquor shops, curbing drugs and other illegal activities also fares in the list of demands.

With the government sending another 5,500 troops, Bakhsh says laughingly: “Let them come. We will offer them halwa (sweets)”.