Australian PM accused of ignoring protest against misogyny and violence 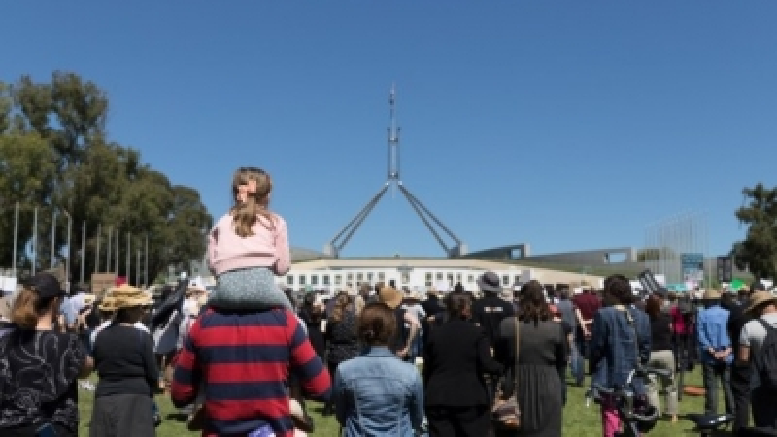 Australian Prime Minister Scott Morrison has been urged to show “leadership” to address misogyny in the nation’s Parliament after he was accused of ignoring nationwide protests against the issue.

Anthony Albanese, the leader of the opposition Labor Party, said that Morrison ignores clear calls made by protesters around the country, reports Xinhua news agency.

Tens of thousands of Australians gathered for the March 4 Justice movement on Monday to protest misogyny and violence in politics and the broader community.

“They are crying out that this is a moment that requires leadership,” Albanese told Parliament.

“It requires leadership from this prime minister and we are not getting it.”

The ‘March 4 Justice’ movement was established after Brittany Higgins, a former government staffer, alleged she was raped in the office of Defence Minister Linda Reynolds by a colleague in 2019.

Attorney-General Christian Porter was accused of a historical rape which he denied.

Higgins on Monday told the rally in Canberra that the “system is broken, the glass ceiling is still in place and there are significant failings in the power structures within our institution”.

In response, Marise Payne, Minister for Foreign Affairs and Minister for Women, said she agreed with a range of the statements.