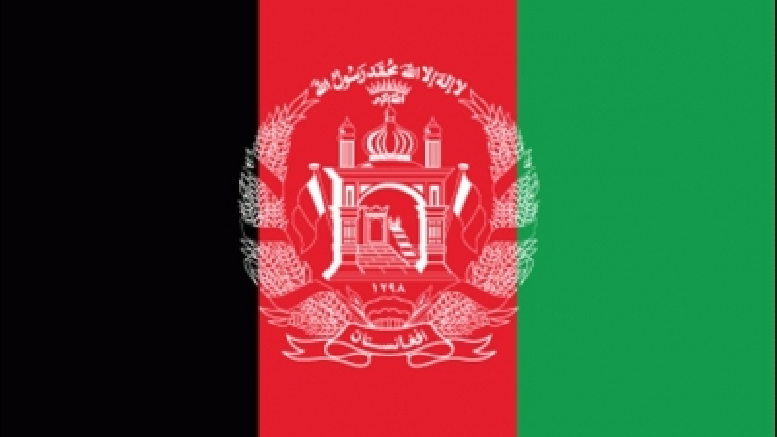 Fighting in Afghanistan resumed with 31 Afghans, mostly militants, killed in the insurgency-battered Asian country on Sunday after a three-day ceasefire observed with the start of Eid al-Fitr on Thursday to enable celebrations of the end of the Muslim fasting month Ramadan, officials said.

Mohammad Zaman Hamdard, the spokesman for provincial police in the southern Helmand province, has accused the Taliban militants of violating the ceasefire, saying the Taliban fighters attacked security checkpoints on Friday, the second day of the Eid al-Fitr festival, the Xinhua news agency reported.

Hamdard said that the security forces after the end of the three-day truce targeted the militants from the ground and air on Sunday killing 21 militants and injuring 13 others.

In the meantime, a roadside mine planted by militants struck a car in Khwaja Omari district of the southeastern Ghazni province early Sunday killing three civilians and injuring three others, district chief Ahmad Zia Yaqubi said.

Similarly, Taliban attacks on security checkpoints in Nasay district of the northern Badakhshan province were repulsed Sunday and the militants fled away after leaving seven bodies behind, army officer Abdul Razaq told said.

Four other militants and two security personnel were injured in the fighting lasting hours, the officer added.

A driver sustained injury as his car ran over a mine in the Dasht-e-Padola area of PD 7 of the capital city of Kabul on Sunday, police said.

Taliban-related militancy, according to the Afghan Defense Ministry had left more than 40 people dead and injured during the three-day Eid al-Fitr holidays in Kandahar, Kunduz, Ghazni, Herat, Farah, Logar and Wardak provinces as the armed group violated the cease-fire.

Among the deadly violent incidents was a blast inside a mosque on the outskirts of Kabul on Friday, the second day of Eid al-Fitr, which claimed 12 lives and injured 15 others. Taliban purported spokesman Zabihullah Mujahid besides condemning the attack has denied the group’s involvement.

In a counter claim, Mujahid has accused the government forces of breaking the ceasefire.