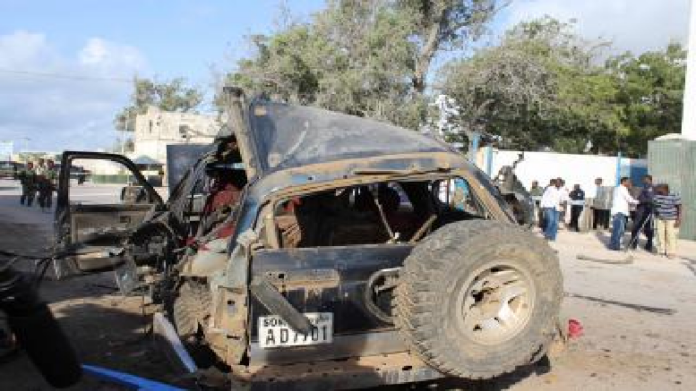 At least five people were killed and six others injured in a suicide bombing in the Somali capital Mogadishu on Tuesday evening, police and witnesses said.

A police officer who declined to be named told Xinhua news agency that a suicide bomber walked into a restaurant near the Fagah intersection and blew himself up, resulting in the death of five people and injuring several others.

“We can confirm that five people died in the blast and six others got injured,” he said.

“The blast was huge and I saw injured people being taken to the hospitals,” said Abdirahman Mohamed, a witness.

Mangaluru auto blast is an act of terror, says police