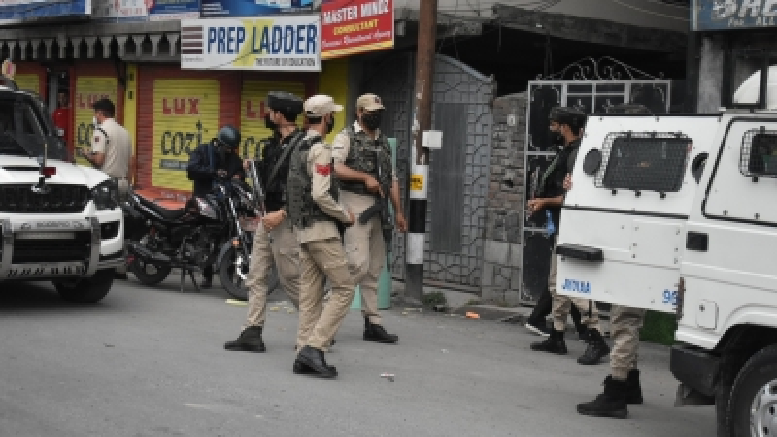 A non-local labourer was killed by terrorists on Friday in Jammu and Kashmir’s Bandipora district, police sources.

According to the sources, at around 1 a.m., “militants fired at Muhammad Amrej, 19, a non-local labourer in Sadnara village of Bandipora’s Hajin area”.

“He was referred by doctors to medical college hospital Bemina in Srinagar where he succumbed. He belonged to Bihar. The area was surrounded for searches,” they added.