Taliban will not be accepted by international community if atrocities persist: UN envoy 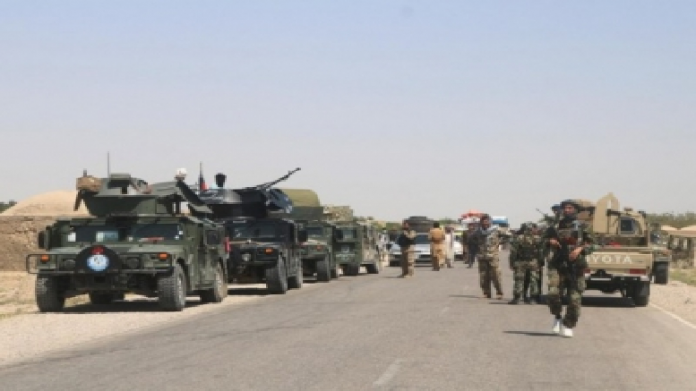 If there is no movement at the negotiating table, and instead, human rights abuses and worse still atrocities occur in districts they control, the Taliban will not be seen as a viable partner for the international community, UN Secretary General’s Special Representative for Afghanistan, Deborah Lyons, said.

Lyons said at the Joint Coordination and Monitoring Board (JCMB) meet in Kabul that the world has now recognised that the Taliban must be a partner in Afghanistan’s transition to self-reliance. International donors have signaled their willingness to continue to support Afghanistan after a peace agreement is reached.

Lyons added that whatever the government of the day, Afghanistan is, and will remain part of the international community, and so, bound by the existing international human rights obligations of the treaties that it has ratified.

She said of particular concern in terms of the present relevance of the Afghan Partnership Framework is the loss of control by the government of border posts. The border posts that are currently under Taliban control last year yielded substantial income in government revenue, amounting to about a third of the revenue raised by the government in Afghanistan.

“Assuming that the Taliban remain in control of these posts, this means, first, that the percentage of international funding as a share of total government revenue increases, setting back what had previously been indeed a major achievement by the state and the Government of Afghanistan. But more importantly, the total revenues available to the government declines, which will surely impact service delivery as well as add to the economic losses that were already significant as a result of Covid,” Lyons said.

The loss of control of border areas also calls into doubt Afghanistan’s ambitions to quite rightly transform itself by becoming a regional node of connectivity, she added.