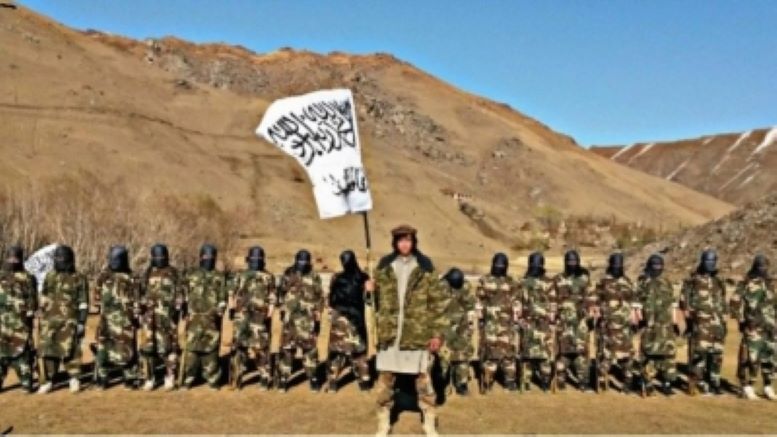 The Taliban, who on Sunday entered capital, Kabul, are on the verge of declaring that they have taken control of the country and that it is now the Islamic Emirate of Afghanistan, according to Press Association reports citing a Taliban official.

The declaration is expected to be made from the presidential palace in Kabul following the departure of Afghanistan President, Ashraf Ghani, earlier, who apparently fled, initially to Tajikistan. His current location is unconfirmed, the Guardian reported.

The Taliban are claiming to have taken over the presidential palace in Kabul, BBC reported.

President Ghani left the country earlier on Sunday – but the exact situation at the palace is still unclear.

According to local journalist Bilal Sarwary who spoke to two Afghans involved in direct negotiations, part of the agreement was that Ghani would join the transition of power ceremony inside the palace – but instead he and his senior aides left the country.

“Palace employees were then reportedly told to leave and the palace was (left) empty,” the aides said. The Taliban later told a global wire service that they had taken it over.

There has been no confirmation from government officials.

Two officials from the Taliban told the wire there would be no transitional government following their lighting sweep across Afghanistan that led back to the capital two decades after the group were overthrown by US-led forces.

The American flag at the US embassy in Kabul has been removed, according to numerous media reports. The US Ambassador and the flag are reported now to be at the airport in Kabul, the only way out of Afghanistan with the capital surrounded by the Taliban and road crossings controlled by the extremist insurgency forces.

The last reports were that the US Embassy would be closed by Tuesday and was being staffed by a skeleton-level team. The situation on the ground is not completely clear, Guardian reported.

There is “pandemonium” at the airport, according to CNN’s reporter in Afghanistan, Clarissa Ward. The road to the airport is choked with traffic as Afghan people desperately try to reach it to take or seek a flight out.

This could account for the so-far unconfirmed and isolated reports of gunfire – ie chaos in the approach to the airport and frustration boiling over.