Taliban captures Kabul, flags waved on the streets of the capital 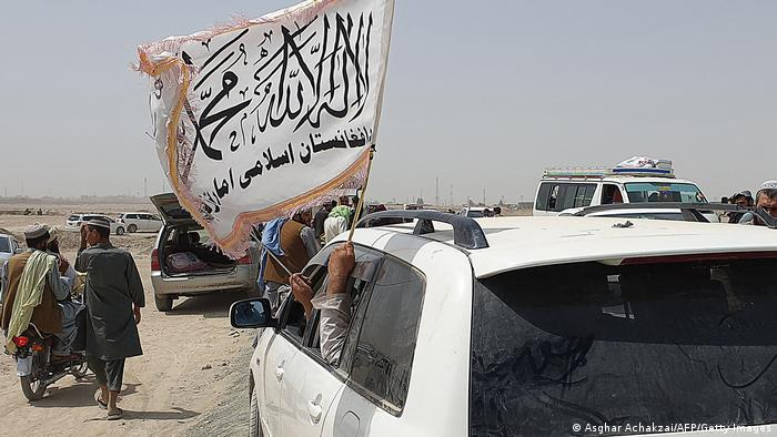 The Taliban on Sunday started entering Kabul from all sides, according to media reports quoting Afghan government officials and eyewitnesses. VOA reported there is panic on the streets of Kabul as the news broke that the Taliban had entered the city. They are only on the outskirts, but government offices started getting evacuated.

A VOA Afghan service reporter was in the passport office when everyone was told to leave immediately and go home. Traffic on the streets of Kabul became crazy as people scrambled to get home or to their families. By early afternoon, Taliban spokesperson announced they were not entering Kabul forcefully and want a peaceful transfer of power.

They announced a general amnesty for all and said there will be no revenge killing. The BBC reported that Taliban fighters entered the Afghan capital Kabul, the interior ministry said. Eyewitnesses say the militants met little resistance along the way. The Taliban has ordered its fighters to refrain from violence and allow safe passage for anyone wanting to leave.

The Taliban have issued a statement to say they have ordered their fighters to stay at entry points to the capital – citing the risk to the densely populated civilian population. The statement says responsibility for the security of the city remains with the government for now and asserts that talks for the peaceful transfer of power are continuing.

The statement urges Afghans to stay in the country and insists the Taliban wants people “from all walks of life, to see themselves in a future Islamic system with a responsible government that serves and is acceptable to all”. However, reports from Kabul say gunfire has been heard and Taliban militants with flags seen on the streets.

The statement would make one think that the Taliban is the rightful ruler of the country what with the liberal media painting them with a saintly image. However gruesome details of their killings, especially of how they singled out photo-journalist Danish Siddiqi despite him being a Muslim, shows its real intention and nature.