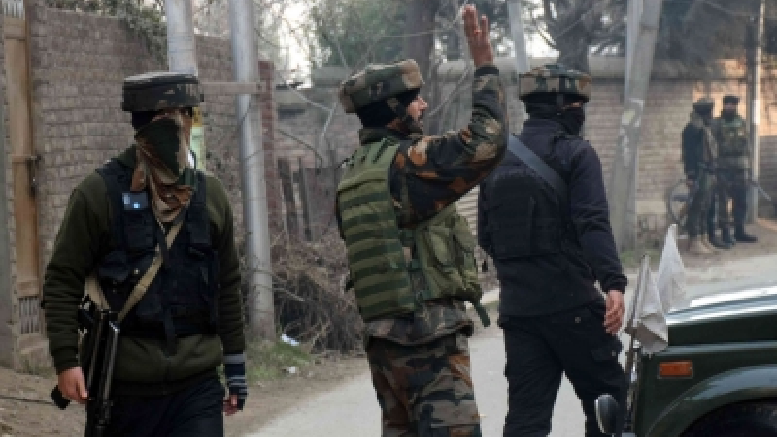 Alert troops of the Army foiled a terrorist ‘fidayeen’ (suicide) attack on Thursday in Jammu and Kashmir’s Rajouri district in which two terrorists and three soldiers were martyred.

Defence sources told IANS, “Terrorists tried to cross the fence of the army camp at Pargal near Budh Kanadi in the Darhal area of Rajouri district early today morning.

“Sentry on guard duty challenged the intruders and an exchange of fire took place.

“Two intruding terrorists have been killed. Three army soldiers also lost their lives in the line of duty during this operation.”

Same sources said it was a ‘fidayeen’ (Suicide) attack by the terrorists, which was foiled.

Additional troops have been deployed to search the area.