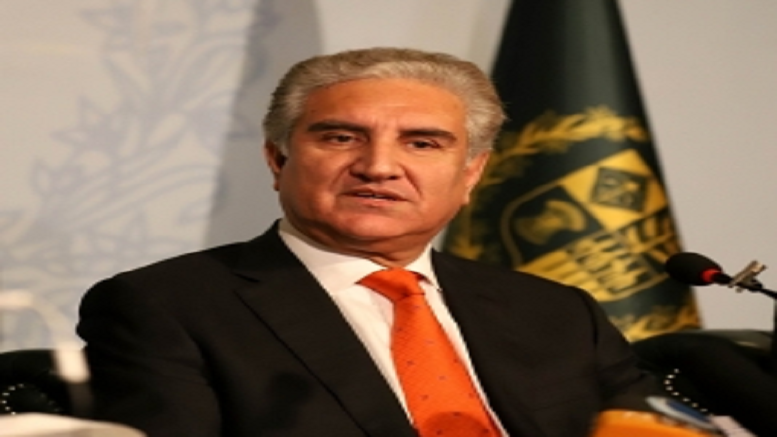 The Foreign Ministry of Afghanistan has reacted to the latest statements of Pakistan Foreign Minister Shah Mahmood Qureshi, and said that Pakistan should act against the secure hideouts of terrorists on its soil and cut land access to the Taliban and other terror groups.

Qureshi had mentioned some unnamed force to be working against peace in Afghanistan and urged the group to be monitored.

Qureshi said that while efforts are being made to hold Pakistan responsible for the situation in Afghanistan, he believed some faction outside Afghanistan is spoiling the peace process.

As per media reports, the Afghan Foreign Ministry in its statement said that the terrorists are benefiting from safe havens, which are being used to make Afghanistan insecure.

As per the statement, the Taliban with their recent escalation in violence defied their international commitments and are yet to break relations with the global terror groups.

“Islamic Republic of Afghanistan is committed to a negotiated settlement to the crisis in Afghanistan and pleads political solution to the misery,” the statement read.

The call on Pakistan to target terrorists’ safe havens on its soil comes a day after US Defence Secretary Lloyd Austin asked the Chief of Staff of the Pakistan Army, Qamar Javed Bajwa, to eliminate the safe hideouts along its border with Afghanistan.

Pakistan has been denying the allegations of providing safe havens to terrorists and has always claimed to be playing a constructive role in the Afghan peace process.