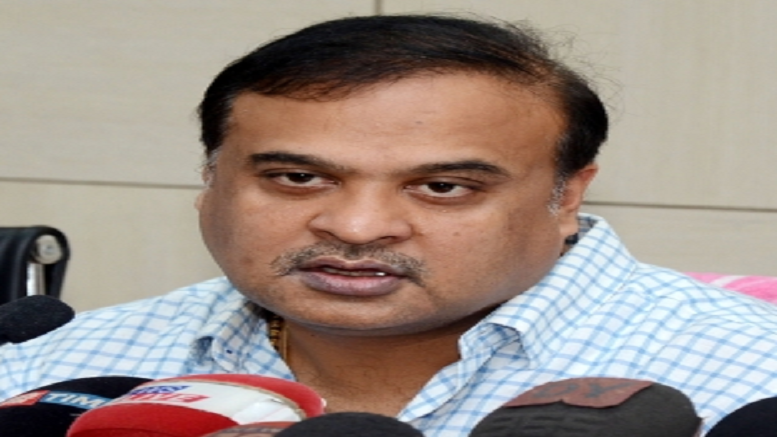 The outlawed United Liberation Front of Asom-Independent, which had declared a unilateral ceasefire in May in view of the Covid-19 pandemic situation, on Sunday announced a 3-tier council with self-styled “commander-in-chief” Paresh Baruah (Paresh Asom) as President of the Supreme Council.

Assam Chief Minister Himanta Biswa Sarma, who has repeatedly appealed to the ULFA-I and other militant outfits to initiate talks with the government, to come to the mainstream, and contribute to further develop the state, on Sunday said that fresh move is on to bring the outfit to the peace process.

According to a statement of the militant outfit sent to the media organisations, in the restructured organisational set-up, self-styled ‘Major General’ Nayan Asom will be the President of both the Higher Council and the Lower Council.

The outfit, which had recently further extended its unilateral ceasefire, had, in another positive development, after several decades, abstained from calling for a boycott of the Independence Day celebrations on August 15.

The ULFA-I, which is also known as an anti-talk outfit, and various other extremists groups in the northeastern region, regularly called for a boycott of Republic Day and Independence Day functions.

In 2005, the ULFA engaged the Peoples Consultative Group (PCG) to discuss the peace process with the Centre, and at least three rounds of discussions were held with the then Manmohan Singh government.

However, the outfit subsequently pulled itself out of the talks, citing the government’s renewed offensive actions against it.

The pro-talk faction of the ULFA was headed by General Secretary Anup Chetia, who was extradited to India from Bangladesh in November 2015, and later, joined the peace process.