One terrorist killed in Kashmir encounter 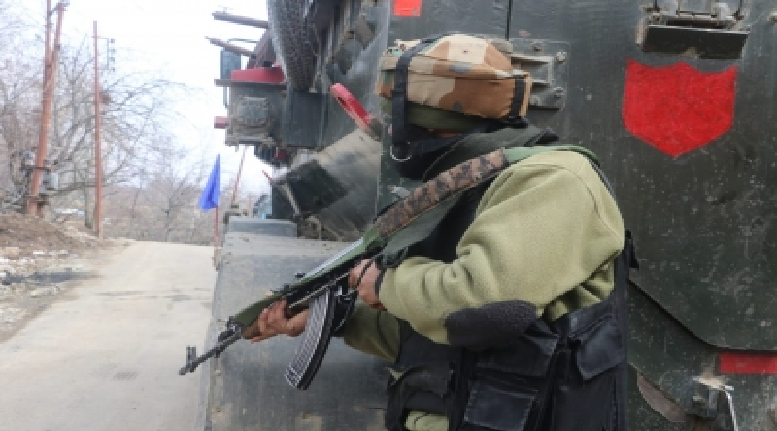 One terrorist has been killed in an ongoing encounter between terrorists and security forces at Khanmoh on the outskirts of Srinagar on Monday, officials said.

“One unidentified terrorist has been killed in Srinagar encounter. Operation is going on,” police said.